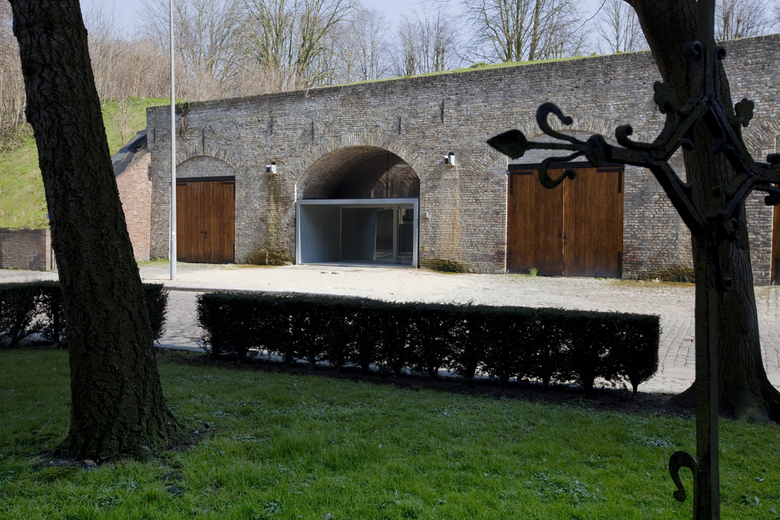 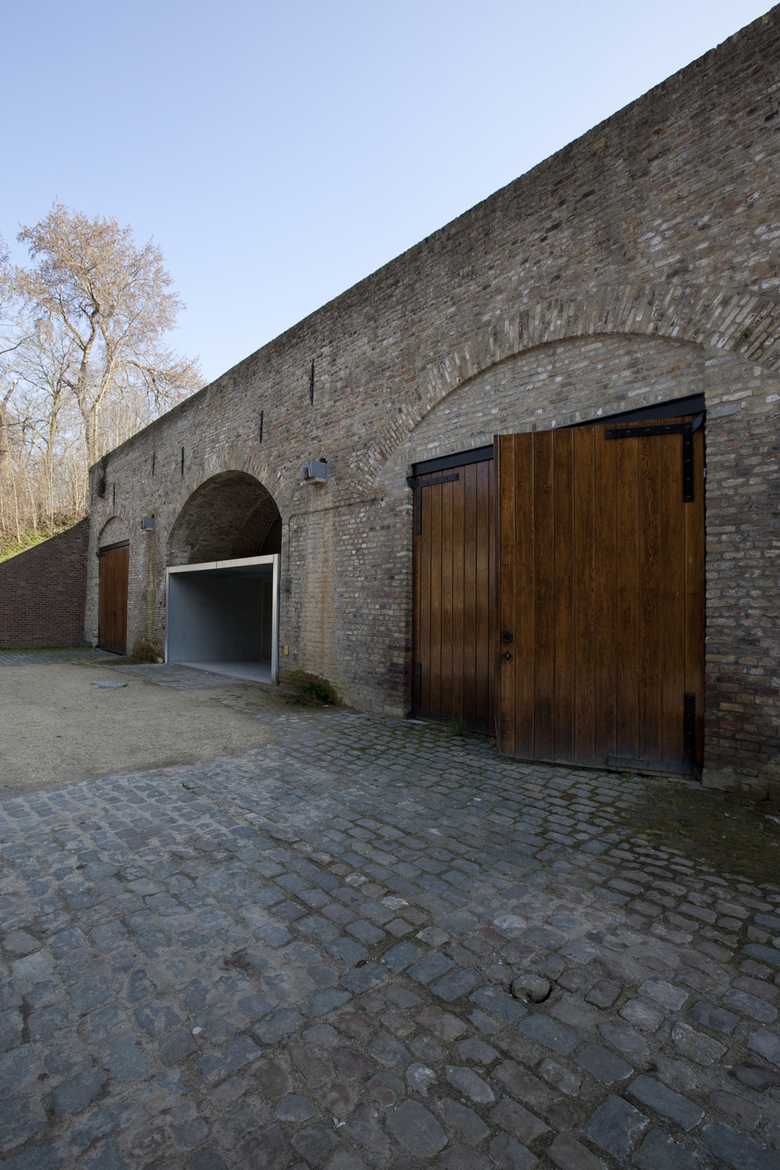 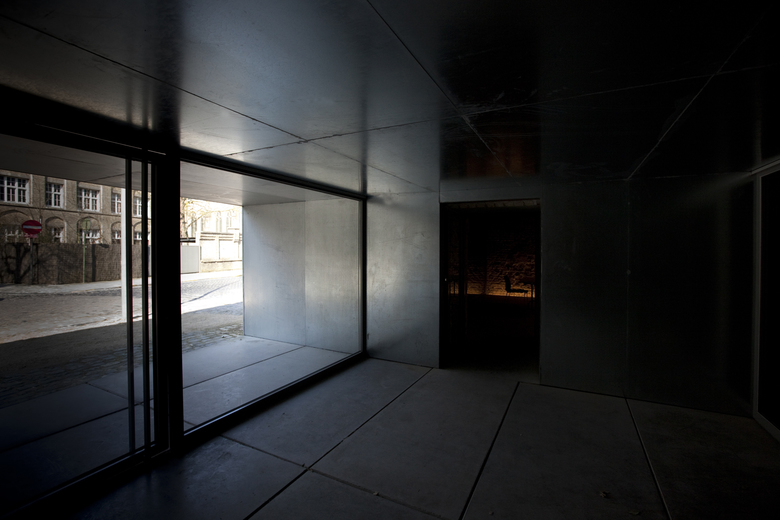 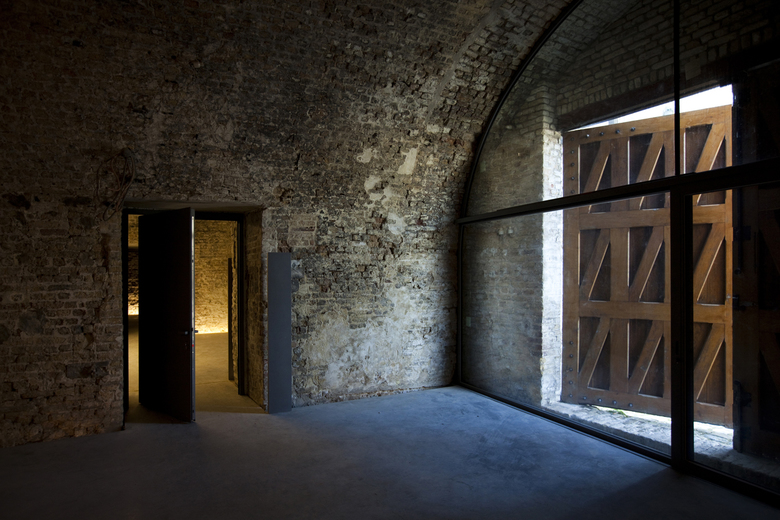 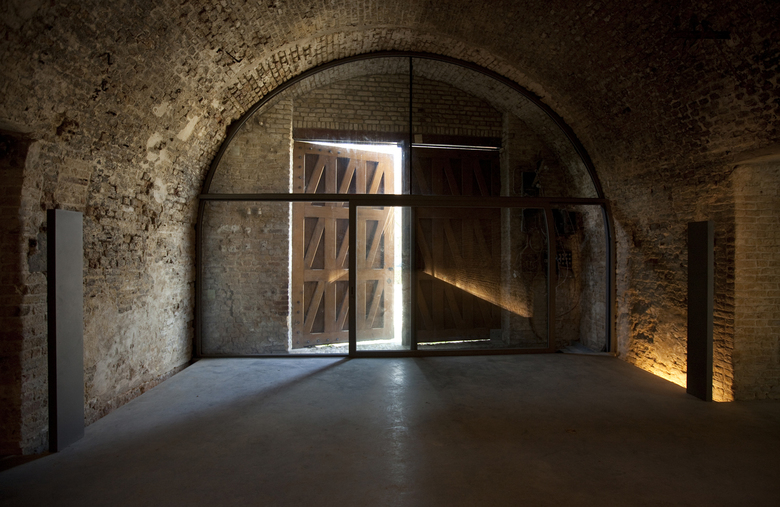 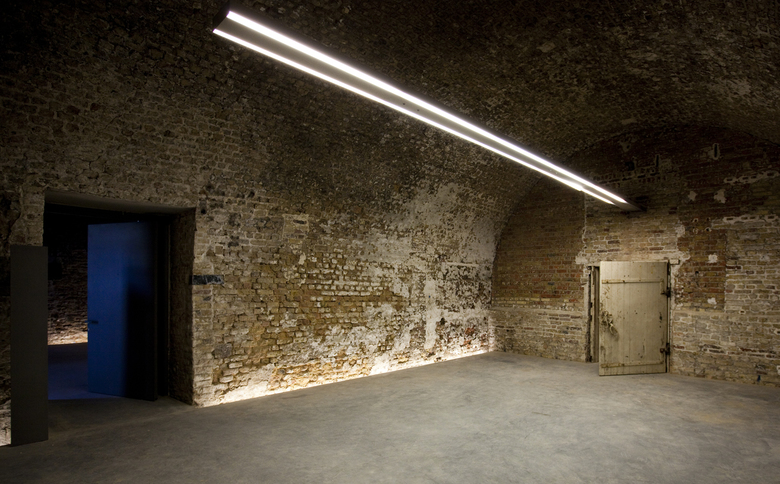 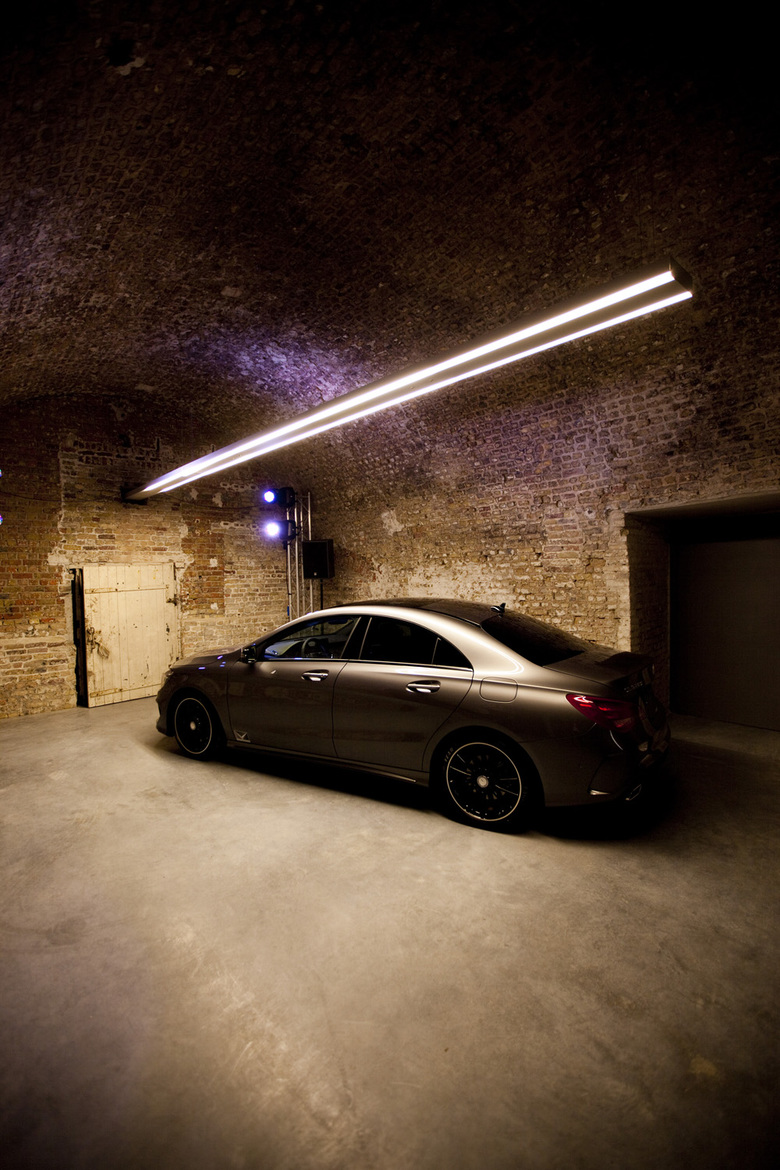 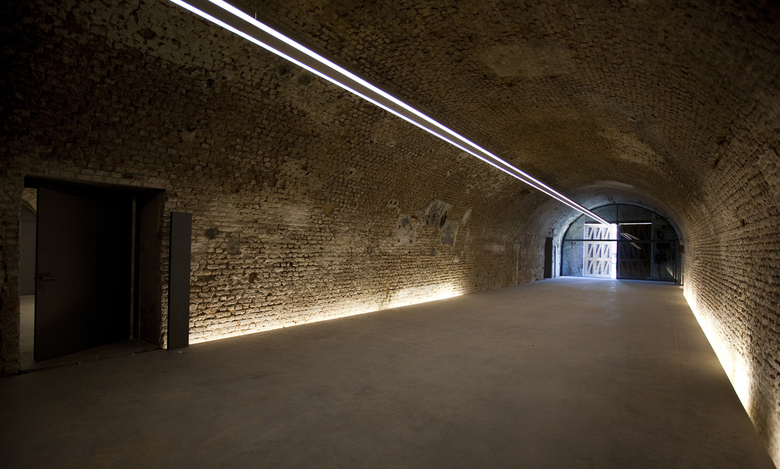 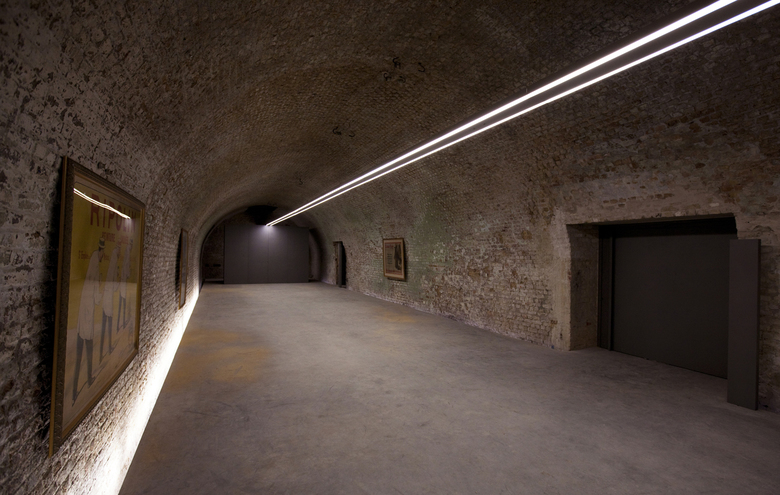 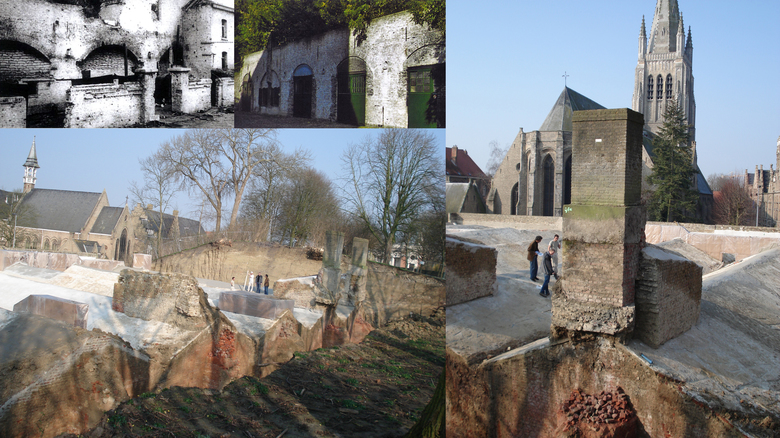 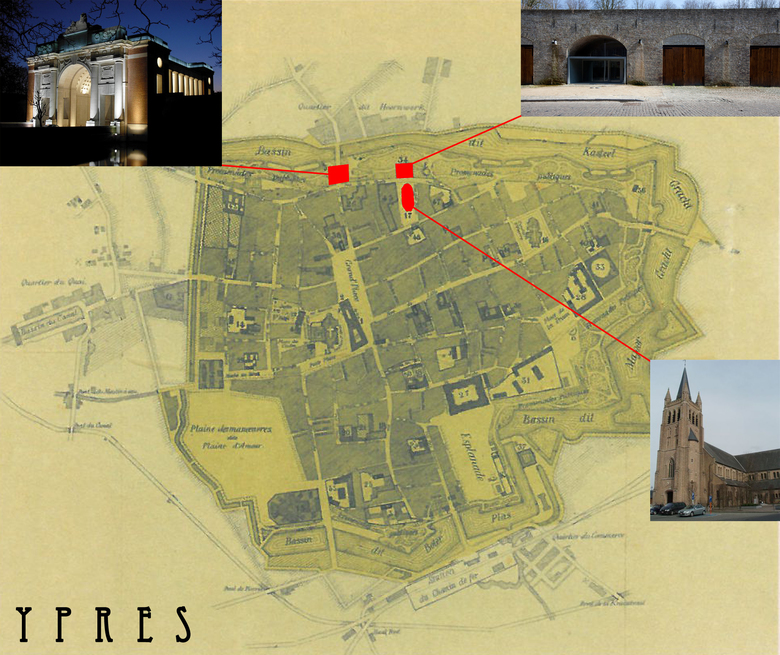 Underneath a rampant of a fortified wall, lie the remnants of the once large complex of fortifications of Ypres, called “Kazematten”.

Built in 1680 by a mythical French Marshal as part of a large fortification project of Ypres, the “Kazematten” are known for their rich history. Following the independence of Belgium the fortification complex was mostly demolished to allow de city to expand. The “Kazematten” were spared this fate due to lack of funds. In world war one the five vaults served mainly as a bakery. In the second world war they were mostly used as storage or bomb shelter, because the vaults formed an excellent shield against mortars. Even before the renovation, the subterranean construction was in good condition, despite the use for cooling rooms and other various purposes in the sixties, which did more damage to the structure than centuries of water infiltration.

The classified monument consists of five individual oblong spaces, enclosed from the street by a double gate. The internal connections between the five spaces are very limited or in some cases non-existent.

The reconversion is organised by an urban working group of Ypres and is embedded an Europe’s imposed demands en regulations. A varied set of new functions was drawn: an information desk, a restaurant, sanitary facilities, a meeting room for 100 people, an exhibition space and some multi-purpose spaces. Because of the particular division and interrelation between the existing spaces, it was crucial to develop a distinct organisation scheme for the new functions. As a result we focussed on the proximity of the bar/restaurant (connected to the sanitary facilities), the reception area (connected to large scale models and souvenir sales) and the meeting room.

The lobby in the second area operates as a link between the first three vaults. The first vault contains the meeting room. Throughout the existing doorways to the second vault, the meeting room can be connected to the restaurant. This way the first vault can also function as a support for the restaurant or for multi-functional activities. The third vault holds the information desk and exhibition. The internal connections between the bar and information area are also made through the existing openings. This way we preserved the existing space as much as possible and made it possible for the complex to be partially exposed to the public without needing a specific arrangement of the individual spaces.

The design retains the existing materials as much as possible and merely restores their historic content. The few new implemented functions, like the entrance, the sanitary facilities and the bar/kitchen have a distinct modern character, forming a dialogue between old en new. This will strengthen the historic content.