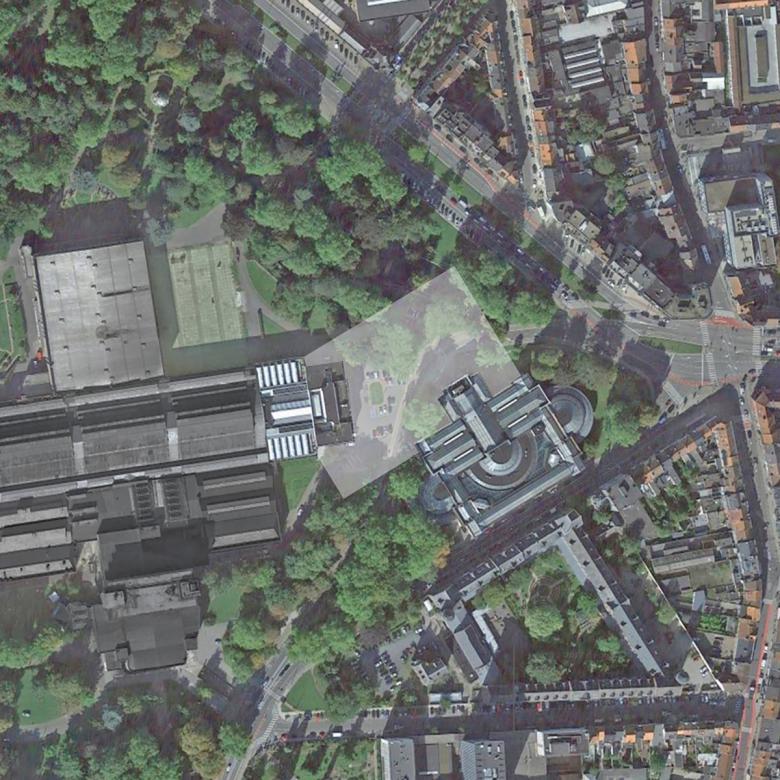 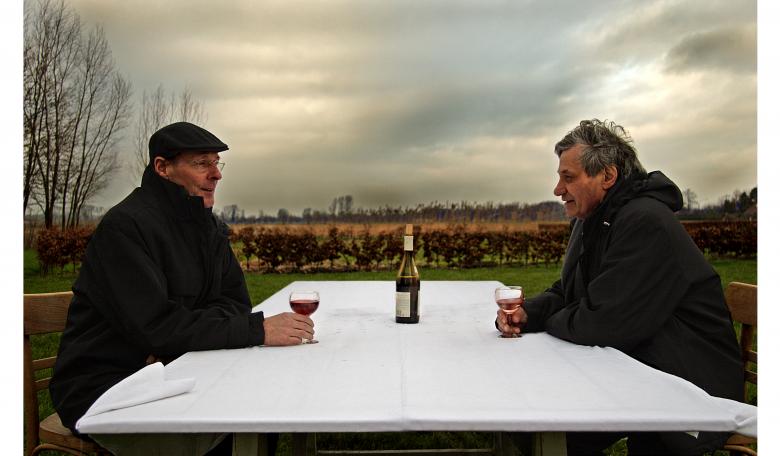 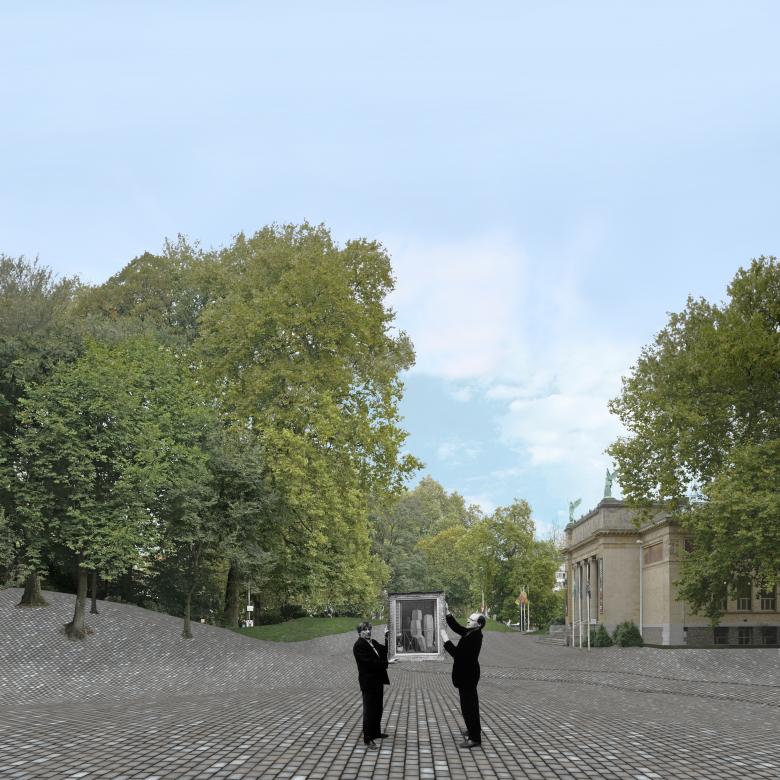 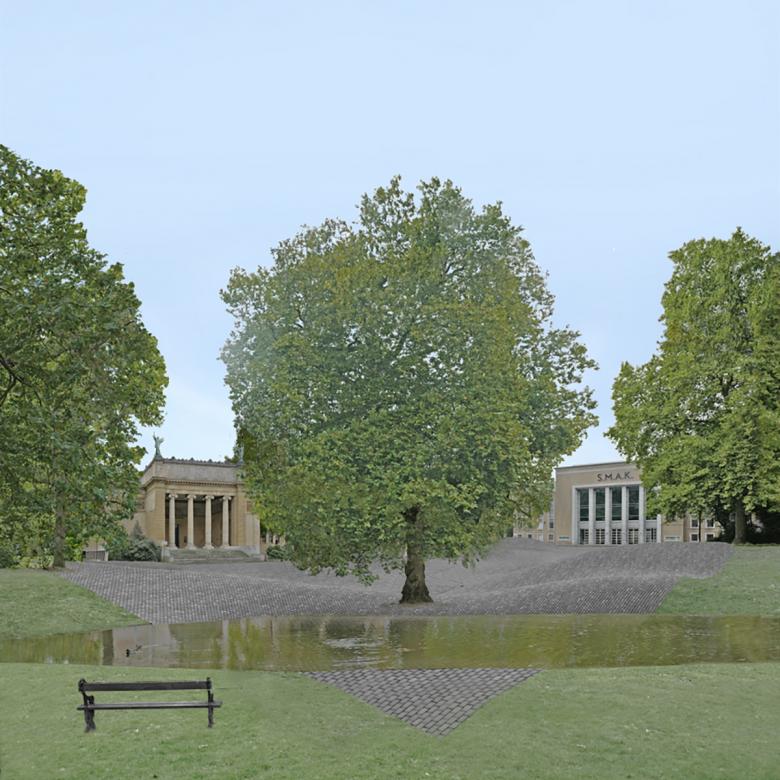 Can one design a Museum square in a park? Isn’t a square an urban matter? Will a square in this setting become a park anyway? Designing a Museum Square in a park seems to be an impossible question. This apparent contradiction however becomes very important in our project. Can one design a square that is both park and square? A landscape that is a forum For people to meet and discuss? A space that clarifies the position of two museums, linking past and future? An environment for both nature and culture? Maybe there is no answer. Maybe the answer is there yet. Maybe we just show the site!