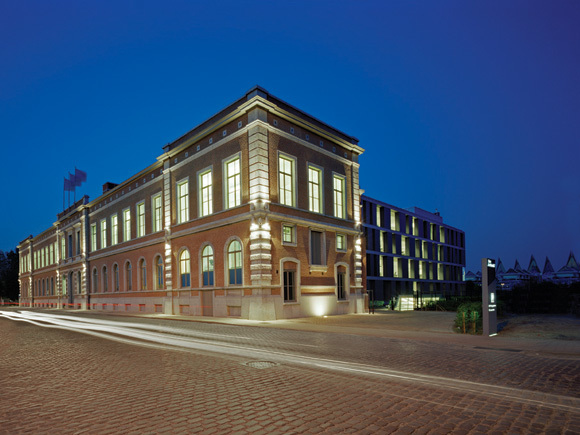 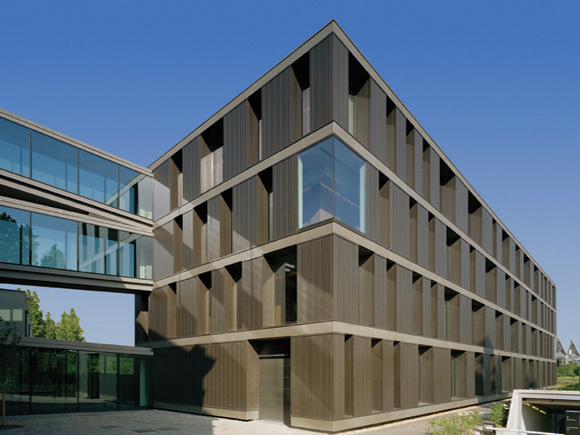 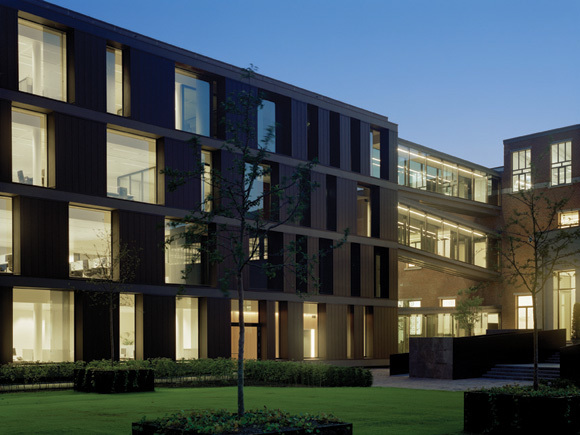 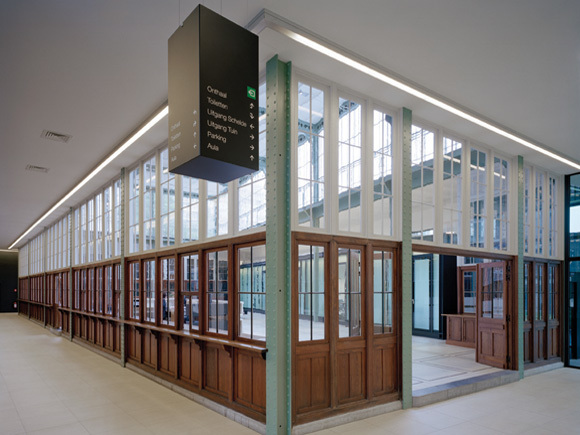 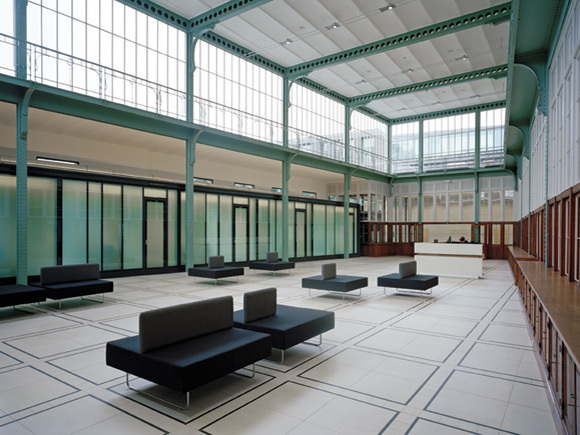 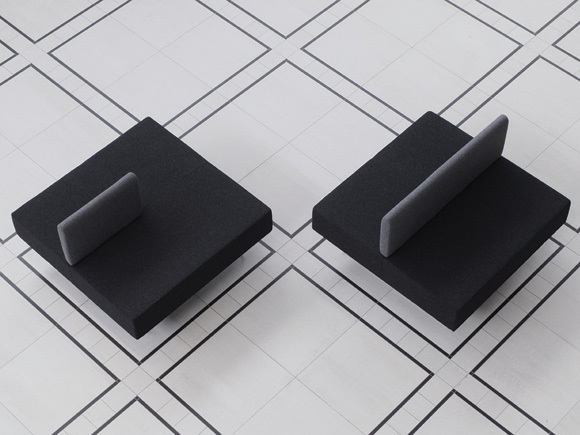 On this site one finds the former Goods Station South, a building that fell into disuse during the 1960s. In its heyday it was the epicenter of transport for people and goods. When the southern dockyard reached its maximum capacity, harbor activities moved to the northern docks and the station thereafter became derelict. In 1998 the station was declared a national monument for its rich maritime and industrial archeological value. When Conix Architects visited the building for the first time they realized that it possessed a rich and layered history and appointed themselves as guardians who had to clear the cobwebs of time, in an effort to restore the building to its former glory. Along with upgrading the site and the building, Conix Architects also had to design new offices. The renovated station building and the new offices became the headquarters of Bank J. Van Breda & Co.

This project is located in Antwerp’s New South, an area that is currently being upgraded, near the recently completed Palace of Justice designed by architect Richard Rogers. The position of the new office building is inspired by the master plan for New South and the urge to contrast the old building with the new building. The existing building houses the reception area, counters, small auditorium and office spaces. The new section will be used for open-space offices. The two buildings are connected by light and transparent skyways, which symbolize the transition from old to new, a constant reminder when you move between buildings.

The golden thread in this design lies in the tension between the newly added elements and the original structure. The new building, however, will always be of secondary importance to the historical goods station in terms of volume and materials. By lowering the existing rear wall, the new building and the station building interact. The unity of the entire complex and the corporate identity of the bank are reinforced in this way.

The new building reflects elements of the existing station building, in terms of height and through its unmistakable horizontal subdivision of layers. Layer by layer, a contemporary design of closed-up and deep-set open levels has been created.

The closed façade is covered in dark zinc with a patina finish. This material reinforces the contemporary interpretation of the station and reminds us of its industrial character. In this way, the entire complex gracefully integrates into its restored urban environment.