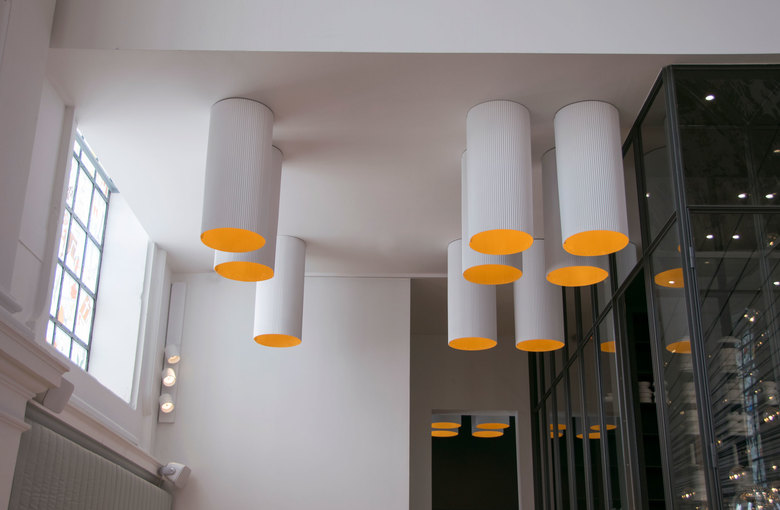 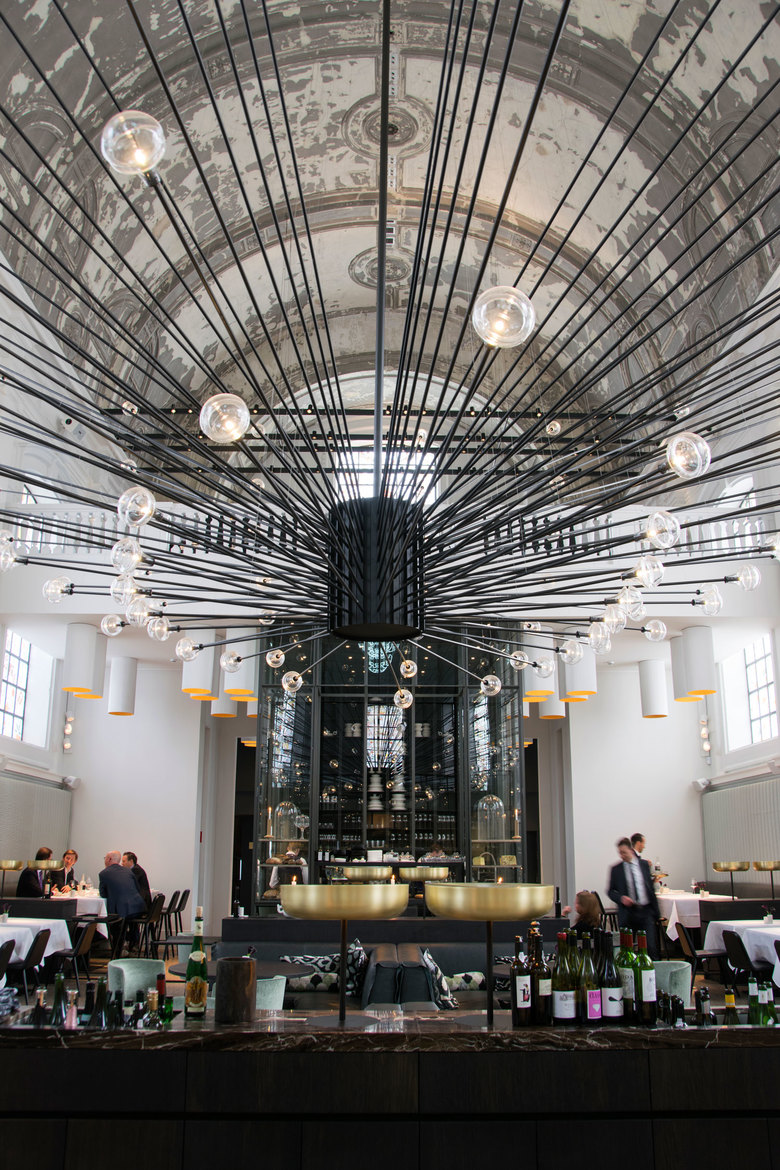 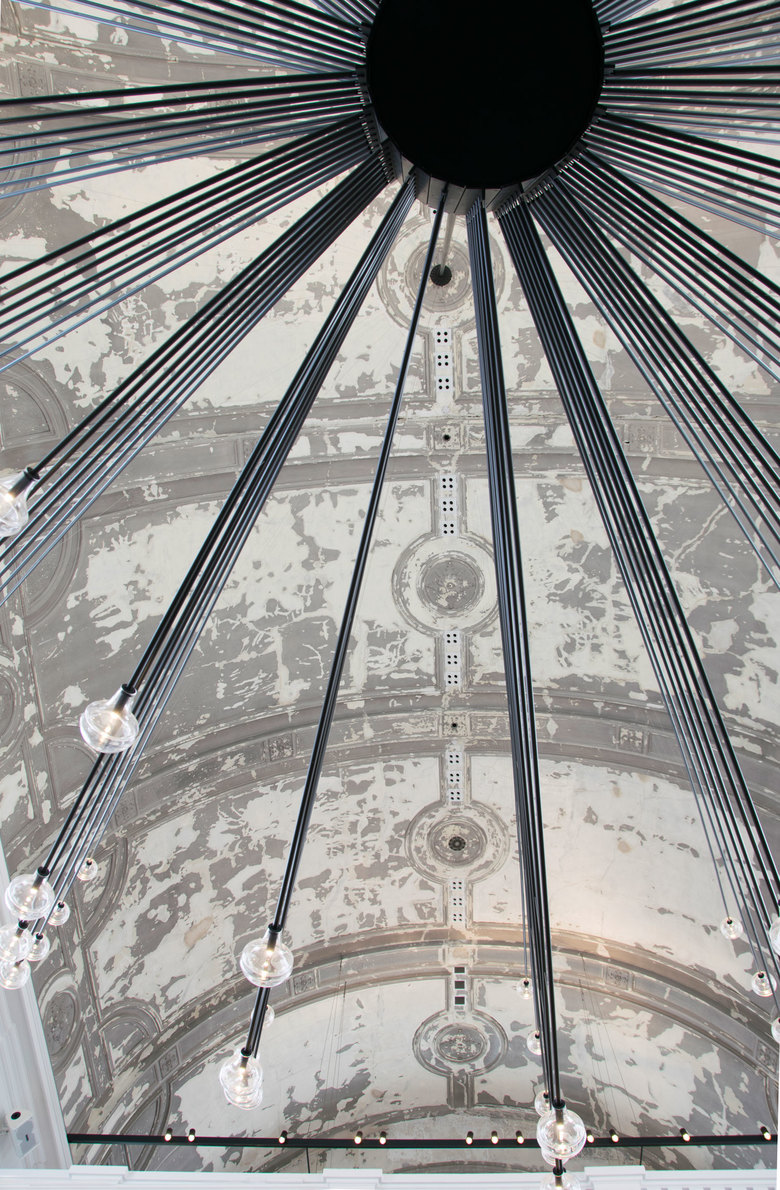 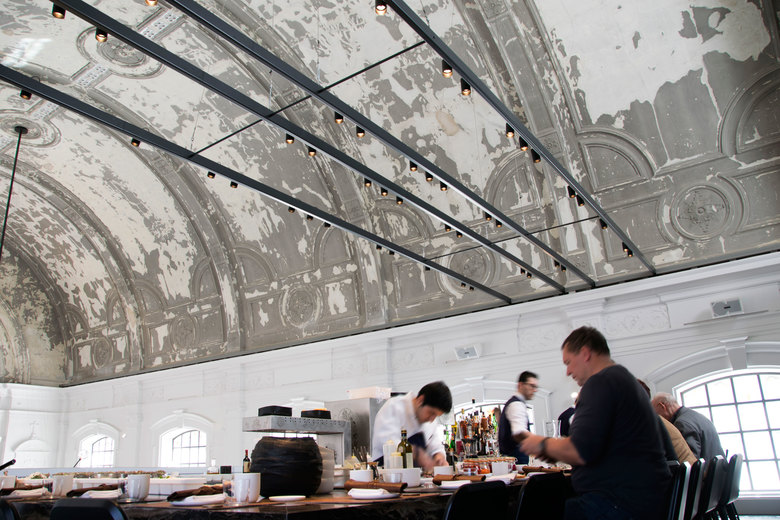 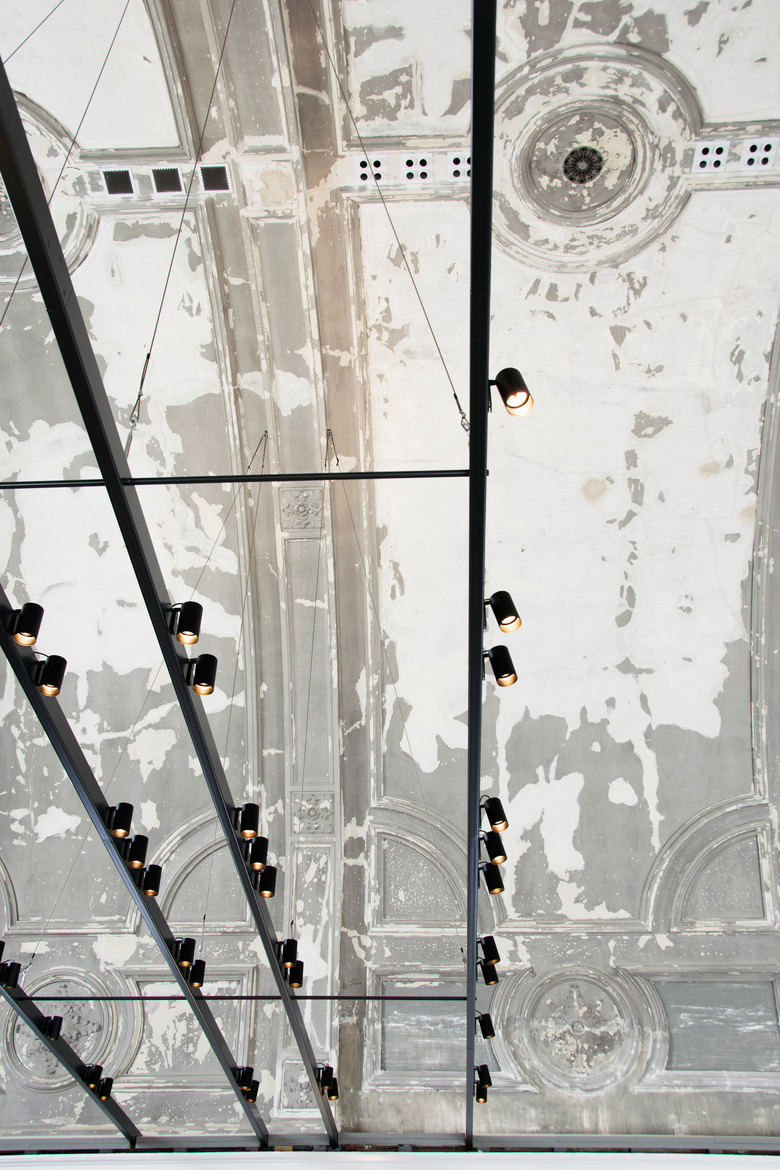 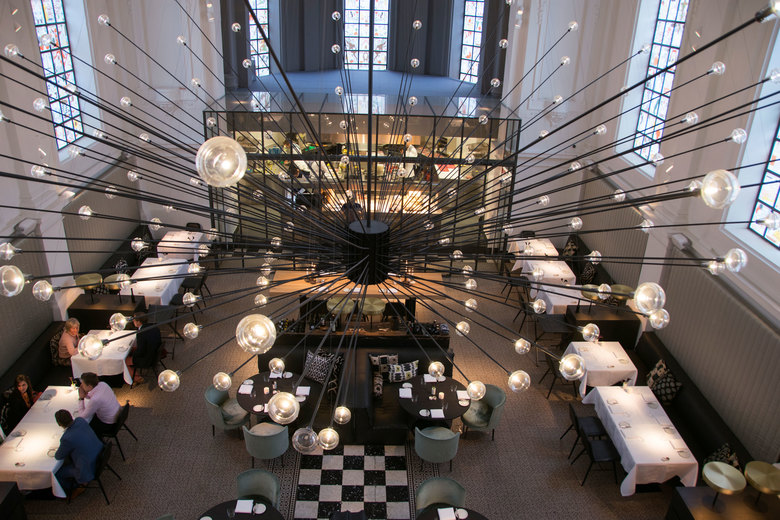 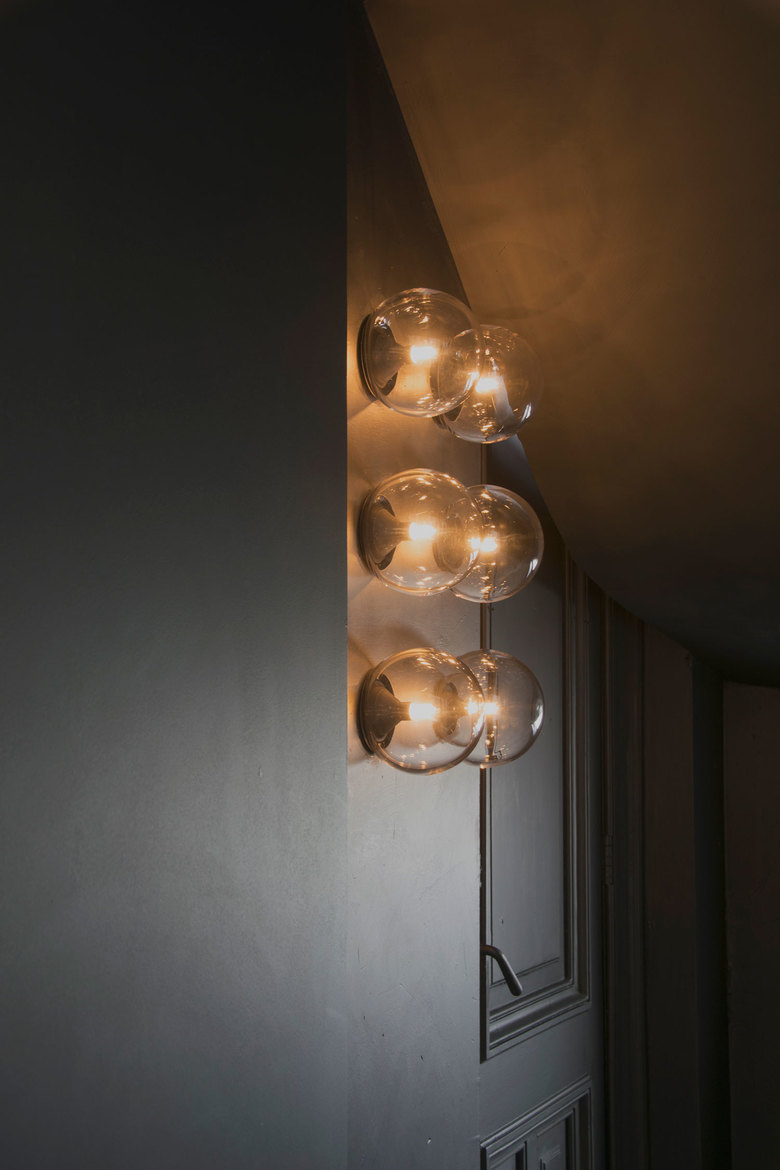 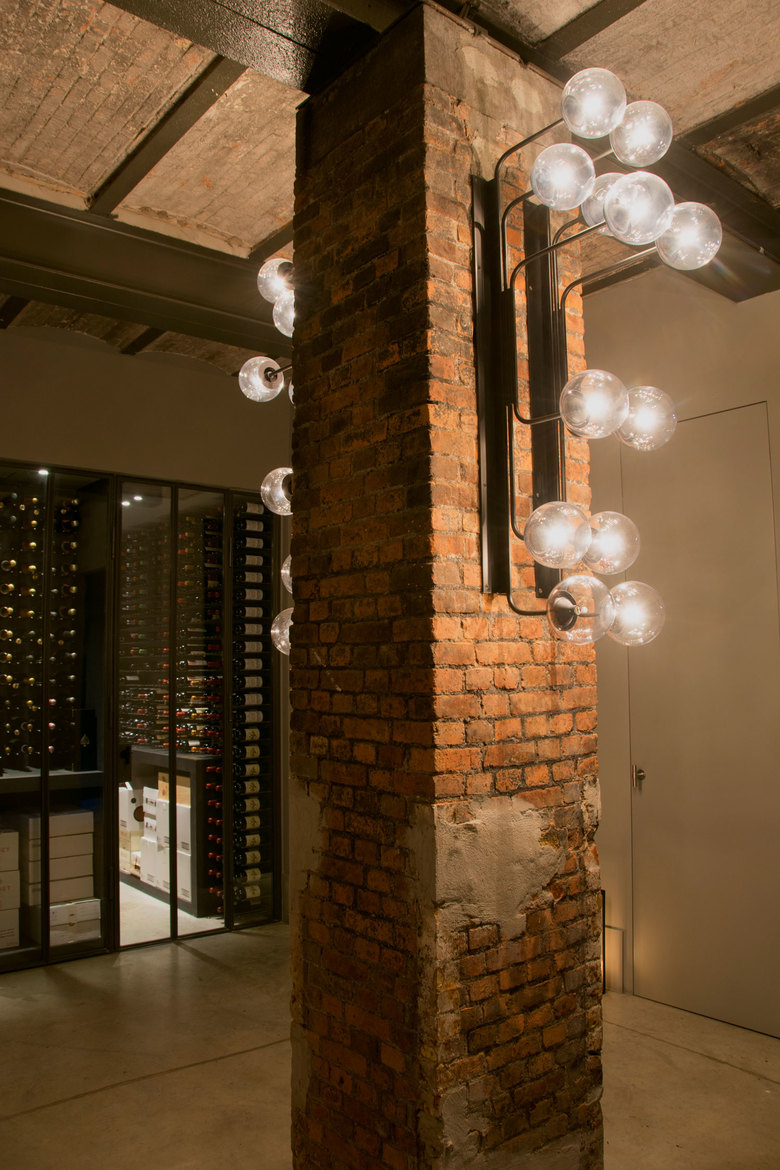 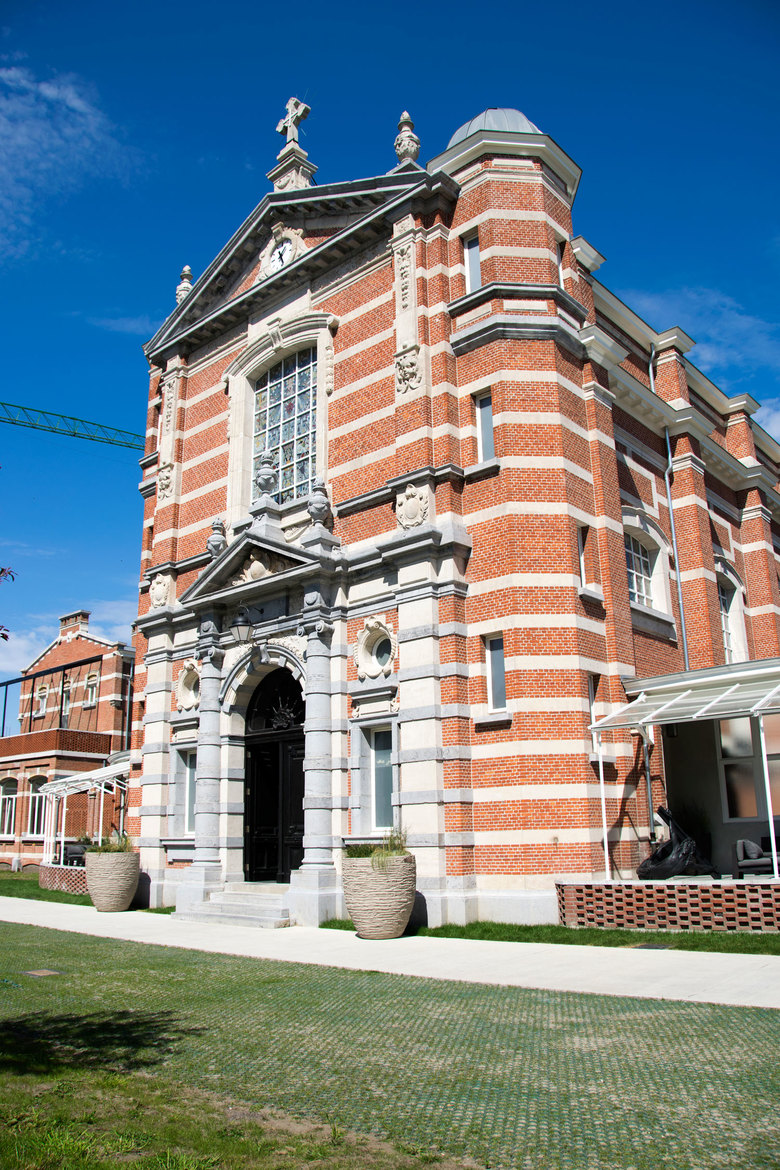 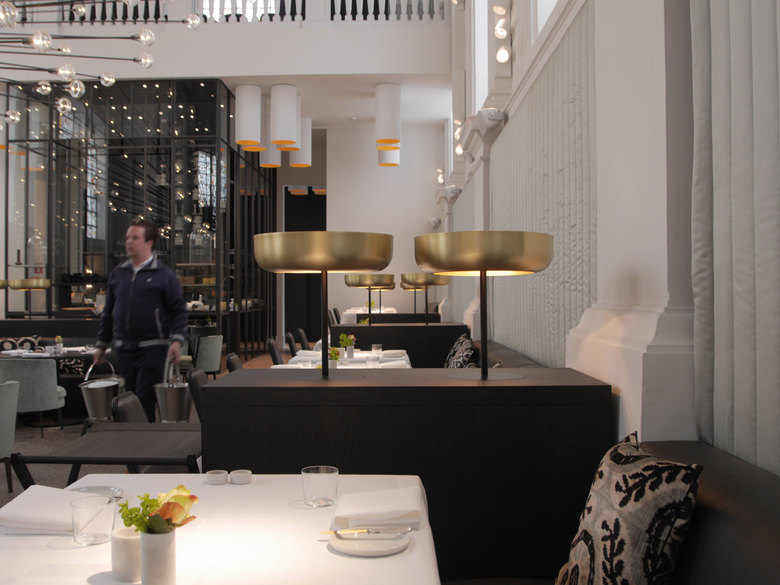 Housed in a red brick structure that used to be a chapel for a military hospital in the Groen Kwartier in Antwerp, ‘The Jane’ is the brainchild of Michelin Star Chef Sergio Herman and Nick Bril conceived with the collaboration of Piet Boon architects.

With Piet Boon’s intent on investing in the artisanal feel of the existing historic chapel, propelling it forward with a contemporary underground atmosphere, .PSLAB was a natural choice as a collaborator. Headquartered in Beirut with ateliers in Stuttgart, Bologna, Helsinki and Singapore,  .PSLAB is a site-specific design house and manufactory that is invested in the production of sensory experiences. The process and outcome of ‘The Jane’ project is a testimony to its approach to design as a full-rounded service.

.PSLAB worked closely with Piet Boon, Sergio Herman and Nick Bril, in every step of the design, conceptually and technically, producing life-sized prototypes to sculpt bespoke lighting that compliments the existing space and devises the desired setting precisely. The renovation of the chapel was not charged with the idea of a makeover, but was focused on bringing out the existing qualities and materials of the space. For the interior, the designers selected rich high quality materials such as natural stone, leather and oak, prompting a specific palette for the lighting objects.

Upon entering the heavy chapel doors, guests are greeted with a series of white corrugated cylindrical lighting objects. The lit brass interior of these cylinders gives each a rich deep yellow glow that contrasts the white, stone and black interior.

Moving inward to the center of the ground floor dining area, the use of brass continues in a set of table lamps that rise above the level of the seating, adding definition to the spatial layout. At this point, the focal point of the space also starts to appear: a massive 12x9m radius chandelier suspended over the dining area that contributes to the ambient divinity of the chapel interior.

Weighing 800 kilograms and suspended from one point in the ceiling, the chandelier dips to 2.75m above the ground, communicating a very human scale, and then disperses back up to fill the vaulted space above the dining area with tubular tentacles each ending with a glass bulb. The chandelier fills the space with more than 150 glass bulbs visible from the ground and the upper bar level.

Other Projects by PSLab