The Room that was Always There 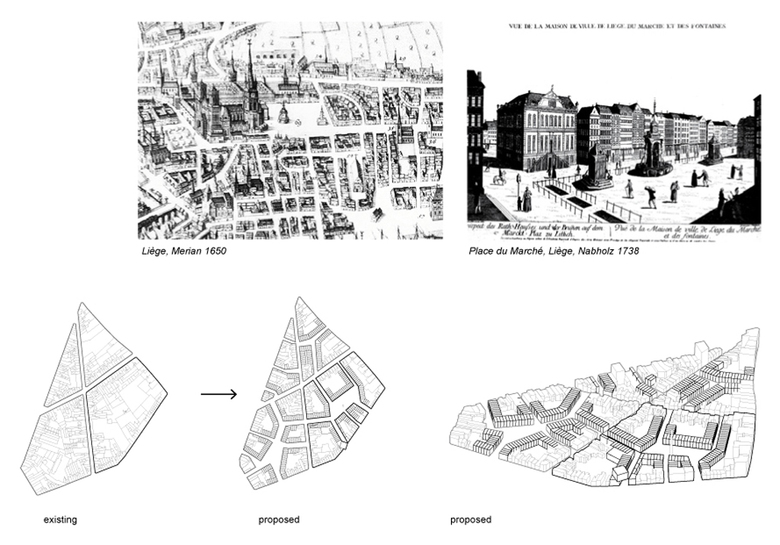 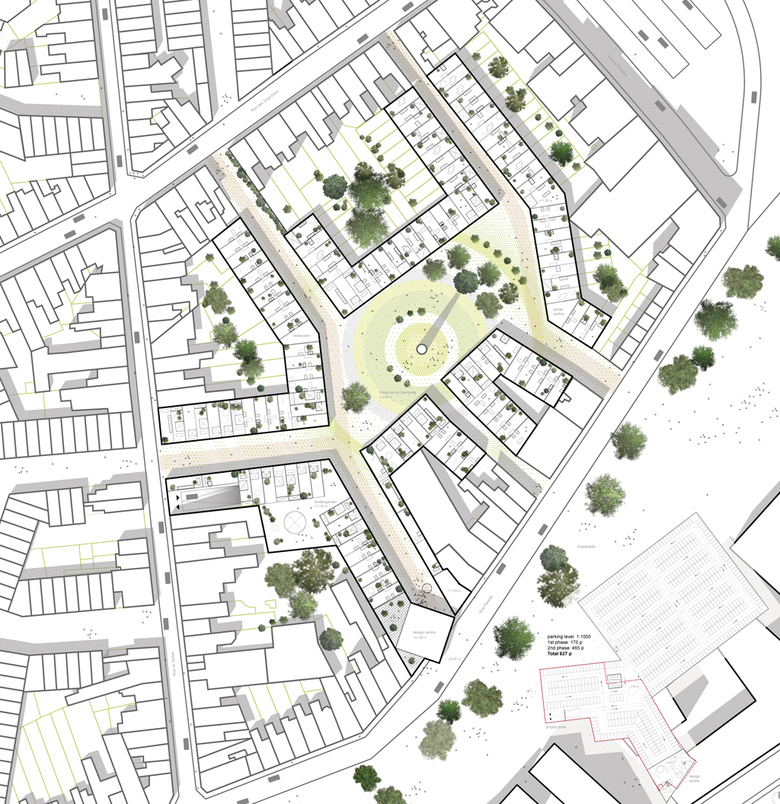 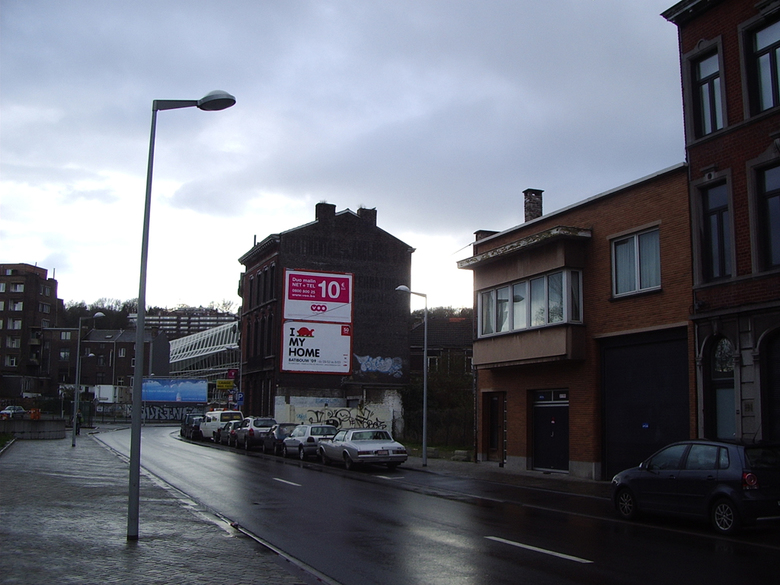 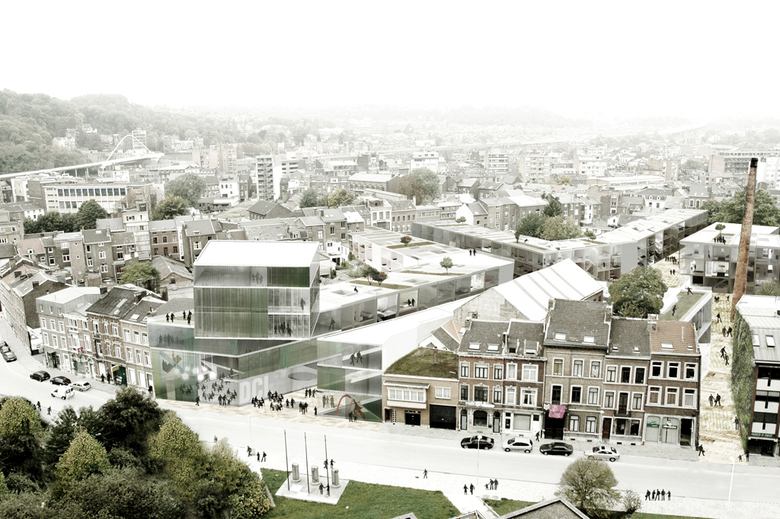 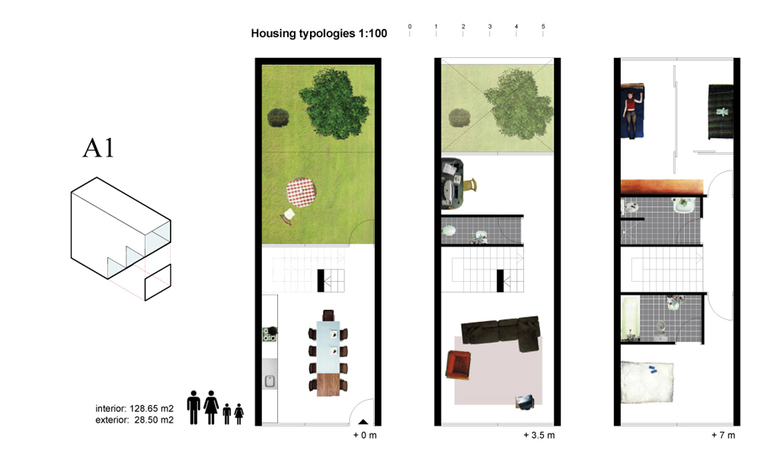 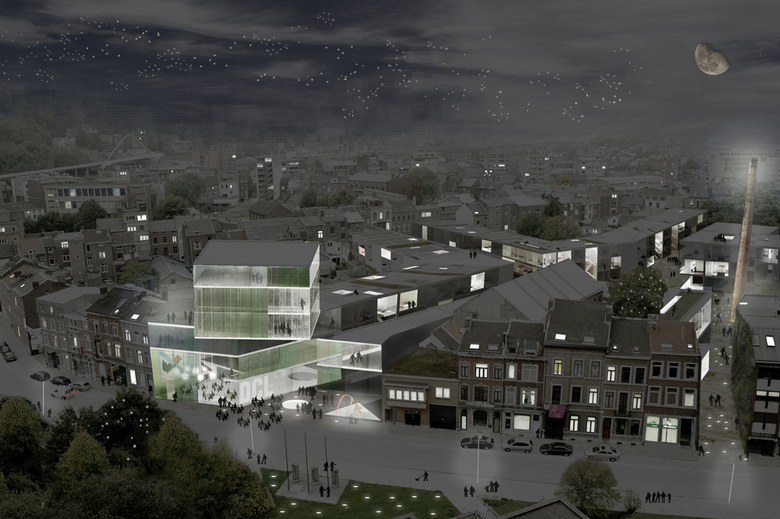 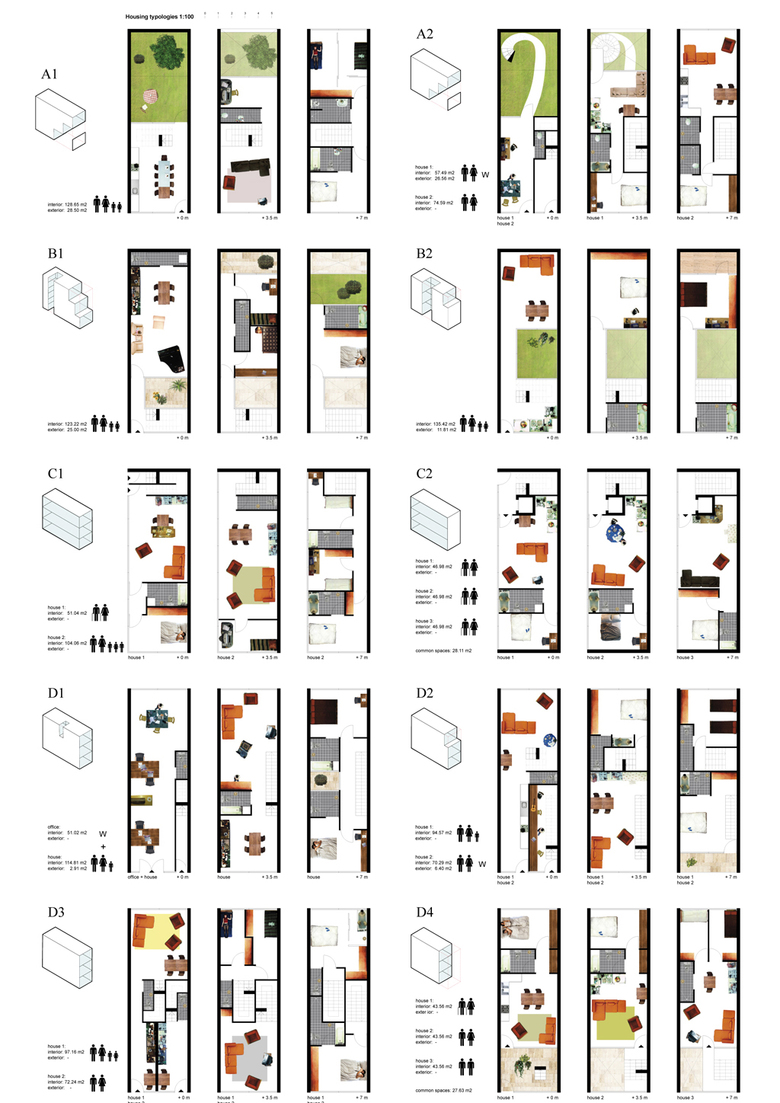 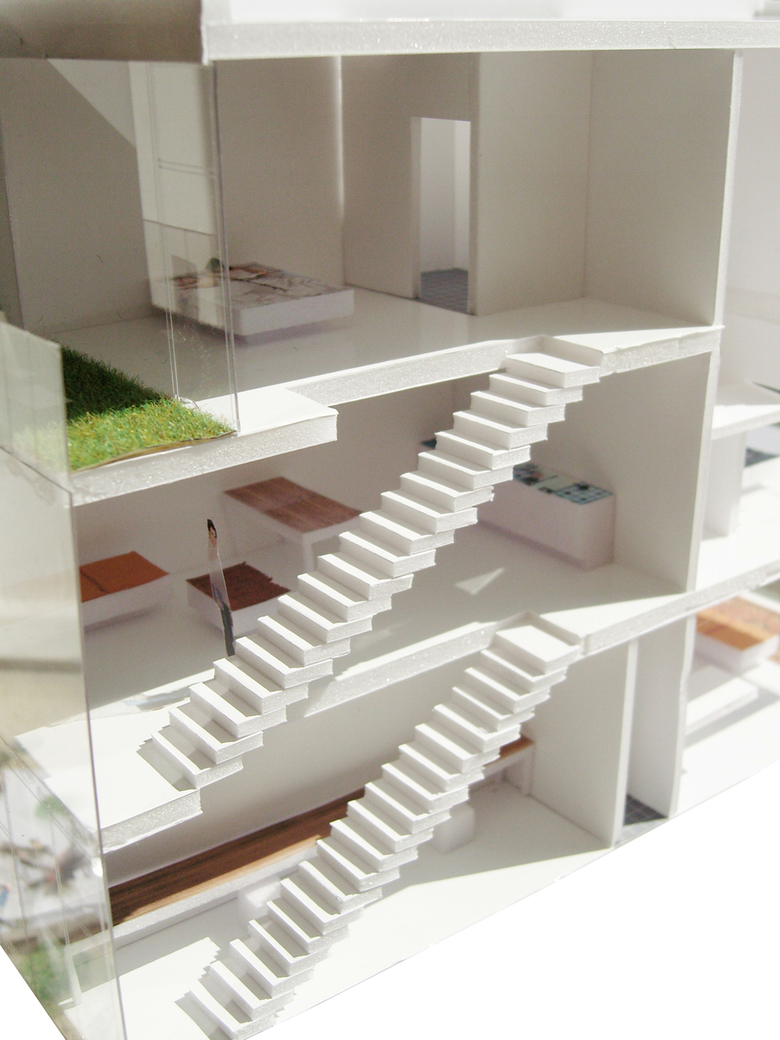 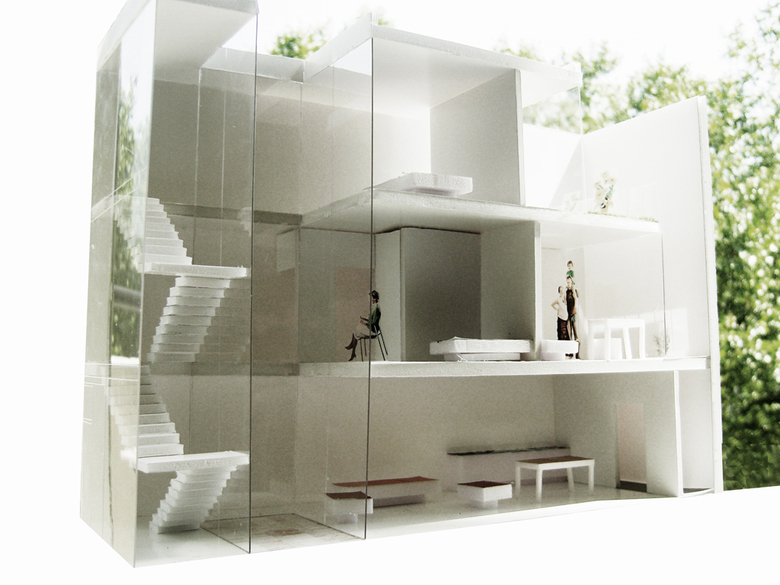 As architects, we see how often Sustainability is reduced to a green dressing on top of the final design. We think sustainability should not come into play at the end of the design process but well before its conception. The approach to this competition is based on an intelligent idea about sustainability. Instead of enlarging the urban tissue, the project is placed in an existing “hidden” urban area, activating a room that has always been there. Imagine what it would be like to find a new room in the house where you had been living your entire life… Imagine the possibilities… With this gesture, not only do we increase the density of the area that can profit from existing infrastructure, but we accelerate the regeneration a degraded neighbourhood in Liège as well. The proximity to the new station and the river, and the works on the esplanade makes the location of our project of great interest to many people.

Based on these ideas we produced a design with an environmentally friendly strategy, which anticipates future circumstances so the Balteau site does not become obsolete and inadequate in the future:

1- Former industrial urban blocks such as the Balteau site are too large to be friendly to pedestrians. We split the block into six smaller ones, bringing public space to the inside of the site, and producing a tighter network of mainly pedestrian and bicycle paths in the area.

2- This smaller scale reminds us of Liège city centre, a tight urban fabric composed of houses with almost identical proportions. We will use a module for the development of the new houses. This will allow flexibility for both construction and phasing.

Each of the six resulting blocks of the Balteau site will be a mix of existing houses (most of them created by repeating fixed façade dimensions) and new houses. These new houses will shape the streets of the new development. Inside the Balteau site the atmosphere reminds us of a small village with quiet streets and common areas, although it exists right in the centre of the city. This will help to attract families, who can enjoy the “countryside” life without renouncing the amenities of the city.

3- The Balteau site has been generated from its core, where the former factories used to be; there is a square that will function as a meeting place for its inhabitants. Just as Piazza San Marco in Venice got its campanile, or Liège got its Perron in Place du Marché, we maintained the tall chimney of the Balteau site as the reference point on the square.

The design centre is placed in the Rue Paradis like a door to the Balteau site. This location will serve to reinforce the axis between the new station and the river; at the same time the design centre will benefit from the arrival of visitors at the station. Its 2000 m2 of programme (above ground) are split into volumes in order to be perfectly integrated in the context. These volumes frame the entrance to the room that has always been there… One of the volumes is cantilevering over the Rue Paradis, catching the attention of passing pedestrians. Facing the esplanade directly, the design centre may make use of it for special outdoor events related to art and design. The design centre has a public café on the ground floor. The underground level (700 m2) connects both sides of the design centre and receives its light through several openings that also display art. At grade the right part contains exhibition rooms as well as lecture and meeting rooms, while the left part, with independent access, is reserved for ateliers that are given as grants to starting designers. Extensions or diminutions are easily possible under and above ground since the modules for the houses have the same floor-to-floor height.

We will develop the houses following the tradition of the Balteau site. In order to arrive at an easy and flexible process of development the houses are designed according to one module. The interior dimensions of the module are 4,5 m x 13,5 m in plan. It is composed of three floors with a clear height of 3,2 m each. Each module is accessible from the street. A large underground parking area will provide for the needs of the Balteau site and the design centre. The remaining parking spaces can be rented out to third parties to help with the financing of the operation.

The entire Balteau site can be built using 132 modules. We see four different situations with regard to the orientations of the modules and the open and closed surrounding walls. Due to these different conditions, we arrived at 10 different housing types ranging from 45 m2 to 150 m2. Some of these are specifically meant for families with children, for seniors or for couples. Most of them enjoy terraces or patios and some offer the possibility of an office space. The roofs are accessible and covered with greenery.

-Double and triple glazing on the northern facade will reduce the loss of heating in winter.

-Part of the soil from the excavation will be layered on the roofs. In this way, we simultaneously improve the insulation and prevent the emission of CO2 that a truck would generate to transport it away from the site.

-The air will flow horizontally through the patios and the openings.

-A recycling station is placed above the parking area.

-The surfaces of the Plaza reuse materials such as shells, broken tiles, etc...

-The vegetation in the Plaza will be autochthon to minimize watering needs.

Economically sustainable in space and time:

-Over-dimensioned floor height allows an easy transformation in use.

-The design centre and the housing share the same floor levels so both may be extended if necessary.

-A square of 3800 m2 allows the inhabitants to enjoy the outdoors.

House of Arts and Culture