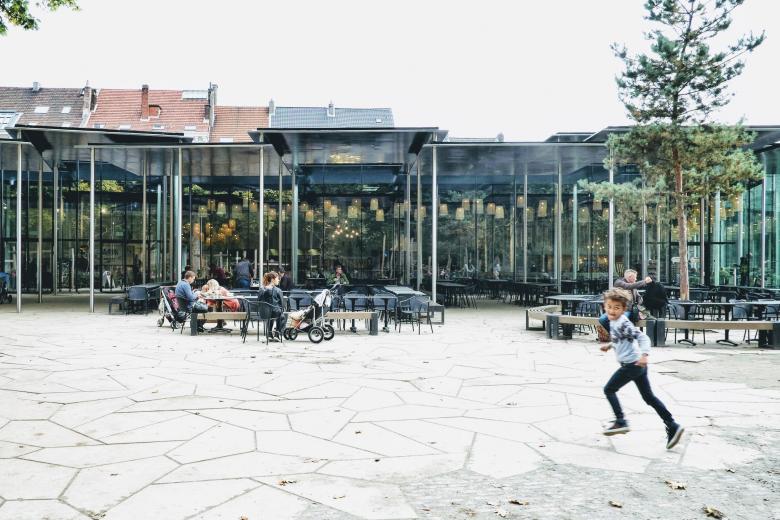 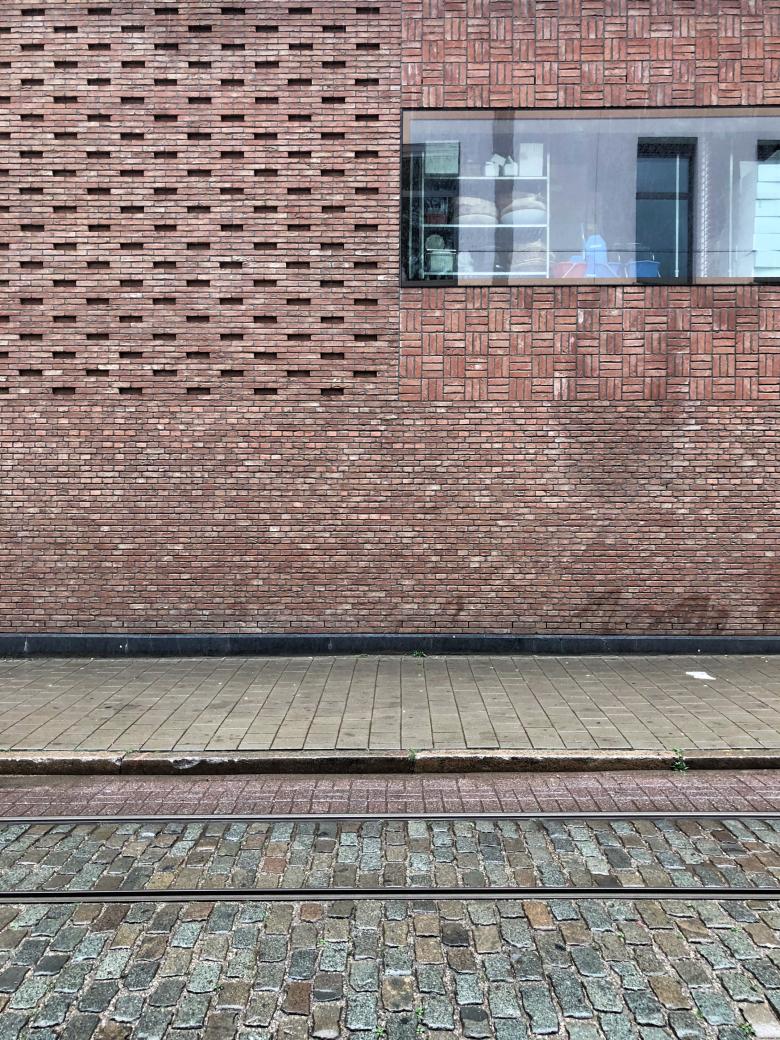 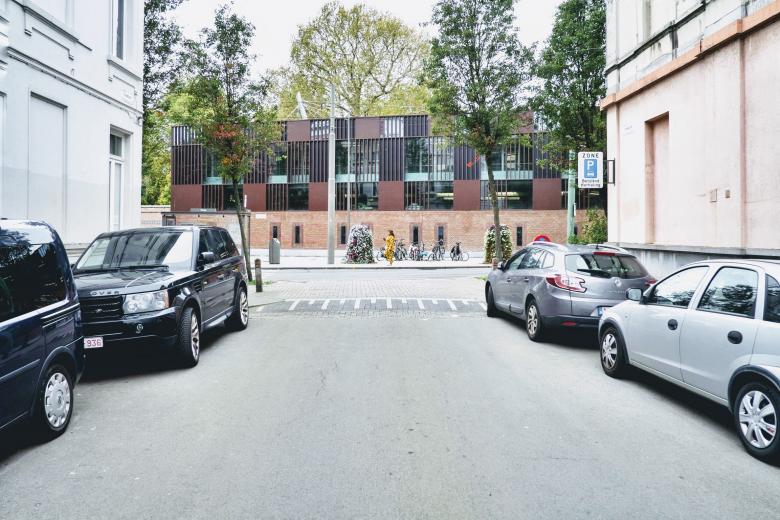 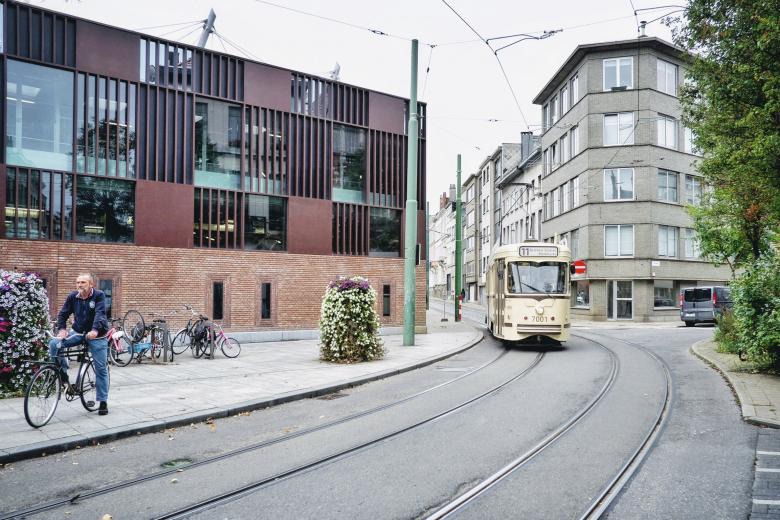 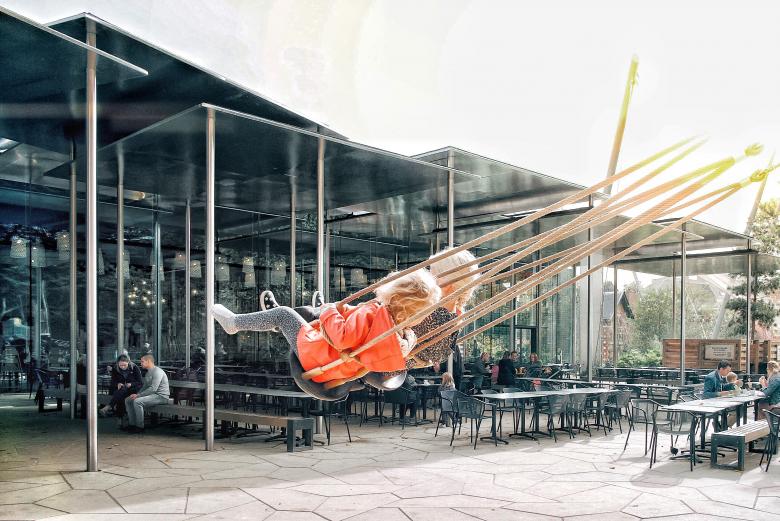 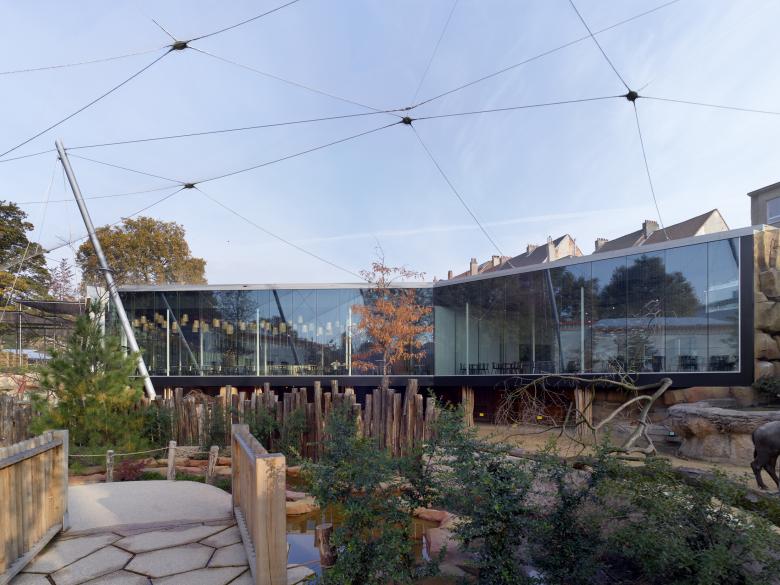 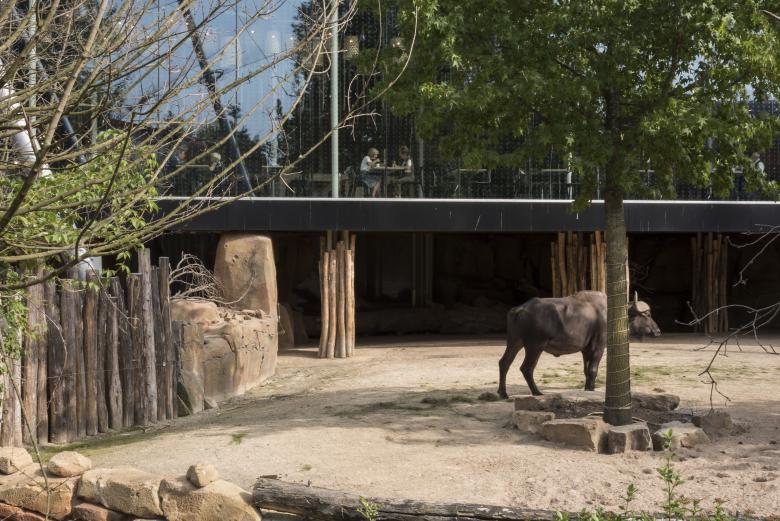 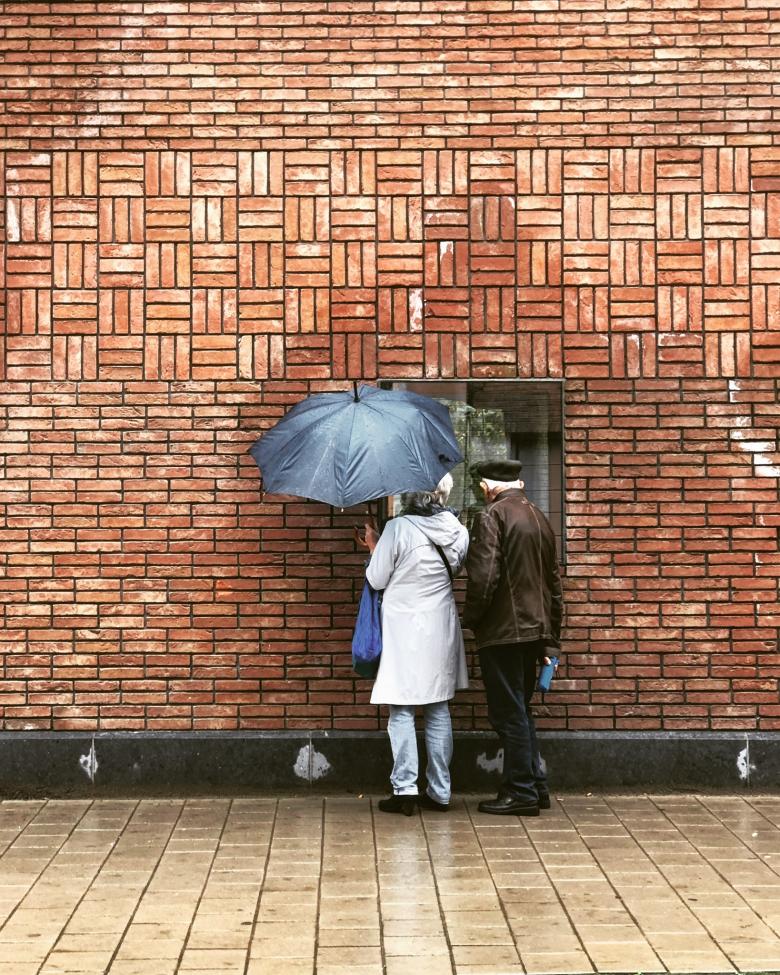 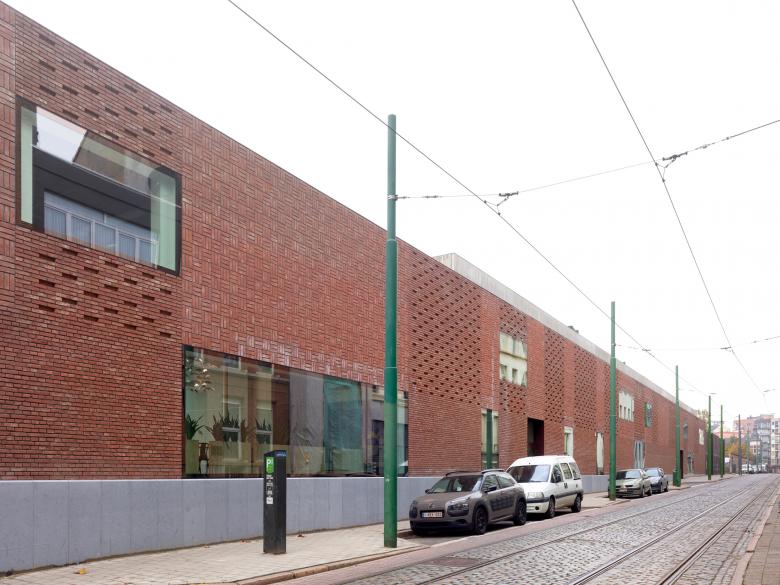 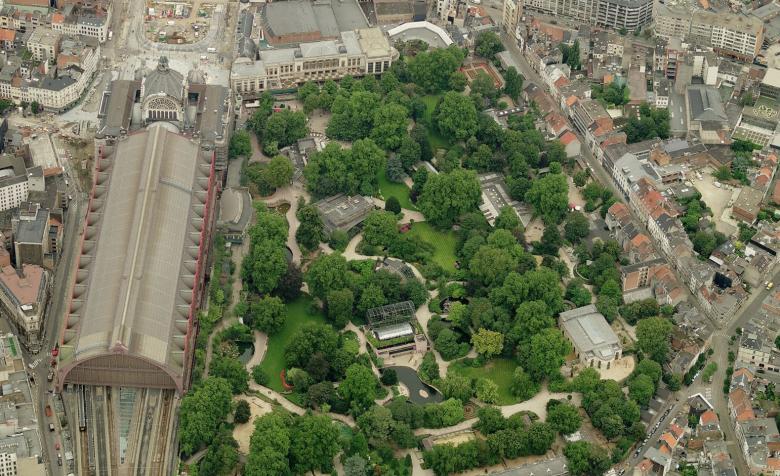 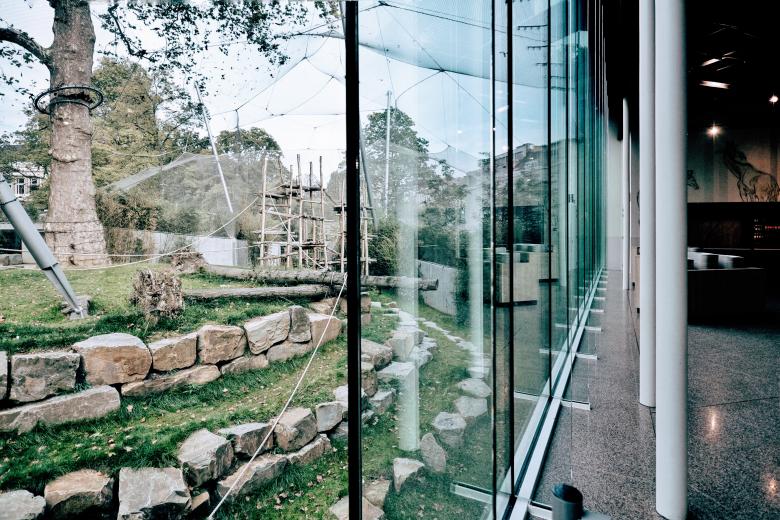 The Antwerp Zoo is located in the centre of Antwerp (Belgium), right next to the Antwerpen-Centraal railway station. It is the oldest animal park in the country, and one of the oldest in the world, established on 21 July 1843. Since its foundation, the park has been controlled by KMDA (Royal Zoological Society of Antwerp). On 1 January 1983, the animal park was classified as a monument.

In 2007, it was announced that the Zoo would buy part of the adjacent street to expand its surface by 10%. Following this decision, Studio Farris designed a new masterplan for the whole park, which includes the restoration of the historical animal shelters, the improvement of visitor flows and the integration of a new restaurant.

1. The site is embedded in the urban fabric and only makes limited contact with her immediate surroundings. The hard boundary between the city and the Zoo could be nuanced by generating a semi-public space within the private domain.

2. The boundary of the Zoo relative to the urban tissues is defined by the historical court wall. Inside the Zoo the court wall is little palpable. In the new master plan the court wall is renewed, and the new buildings on the edge are positioned to protect the central area with its important perspectives. The border between the Zoo and the urban environment is mainly represented by volumes that make up the new wall.

3. The new self-service restaurant at the Zoo is implanted between the home of the great apes and the buffalo habitat and aviary. Studio Farris’ design of the Antwerp Zoo is strongly focused on the relationship between visitors and animals.

4. The south side of the restaurant is adjacent to the aviary, which includes a savannah landscape with bison and birds, and offers spectacular views from the restaurant. Apes and other primates can be seen on the other side, where the restaurant is connected to the monkey house.

5. The outdoor space had to be covered, to be able to use it throughout the seasons. The design is simple and has a light appearance thanks to the slender columns and large windows. The shape of the floor plan and the height of the volume were conceived so that the restaurant provides a perspective that is attuned to its surroundings from all points of view. The terrace is covered with a composition of canopies that are supported by the same slender columns, creating continuity between the interior and the exterior. These elements strongly define the character of the facade but are still detached from it, so that the space inside isn’t compromised. Transparancy is created by positioning the canopies at different heights, to make sure that the view of the park is never blocked.

6. The individual compartments are combined to form clusters in the landscape (entrance plaza, winter garden, small monkey building, ...). The historic walk takes visitors on a fascinating and varied walk through all clusters and shows them the animals, the garden, the statues and buildings. People get to admire them in a surprising manner.

Due to changes in the garden structure and increasing the size of the lawns, it is no longer the aim to obtain one connecting walk. The maze of paths will be an asset to the Zoo. The visitor can avoid crowds, discover new things, etc. While the area is relatively small, the visitor is getting the impression not to have seen everything yet.

Due to its position inside the masterplan of the Zoo, the new restaurant is like a pivot that’s part of three different routes, including the historic route that leads visitors to the Egyptian Temple. Under the restaurant is an underpass which is the gateway to the aviary.