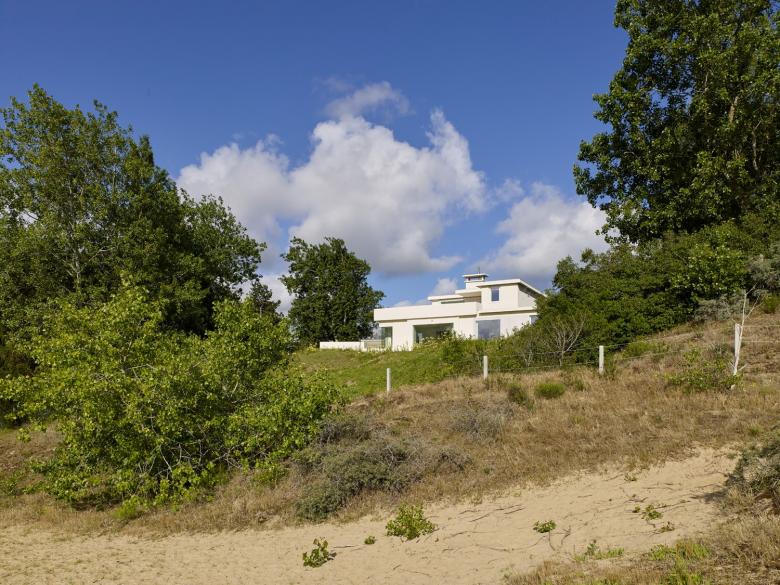 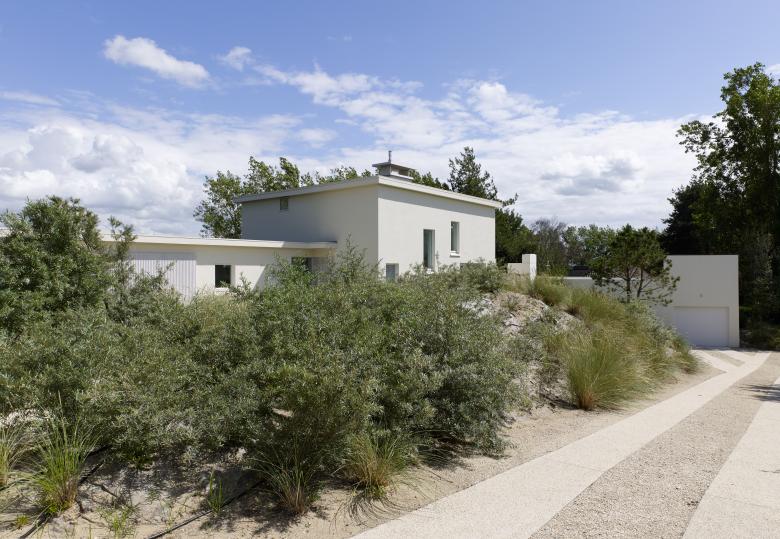 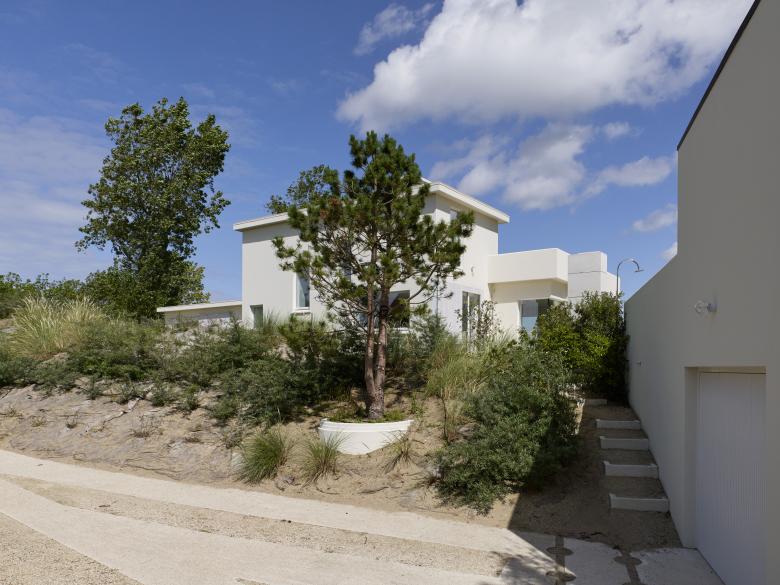 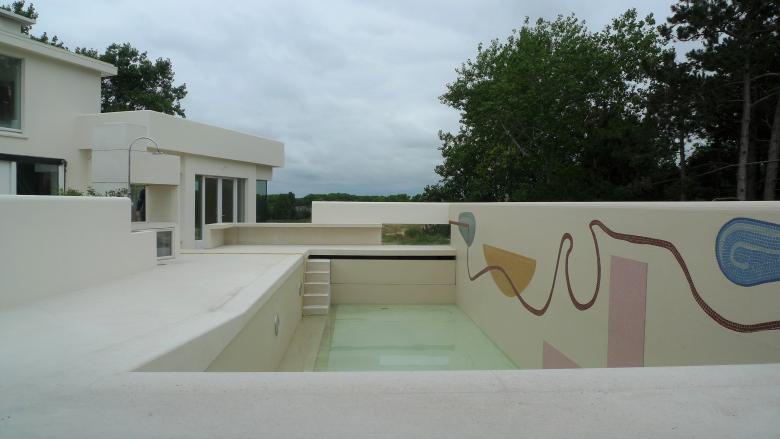 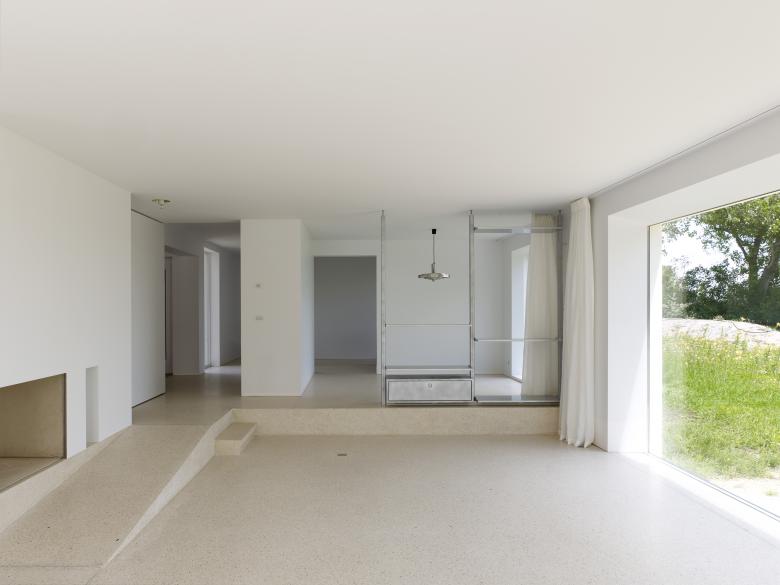 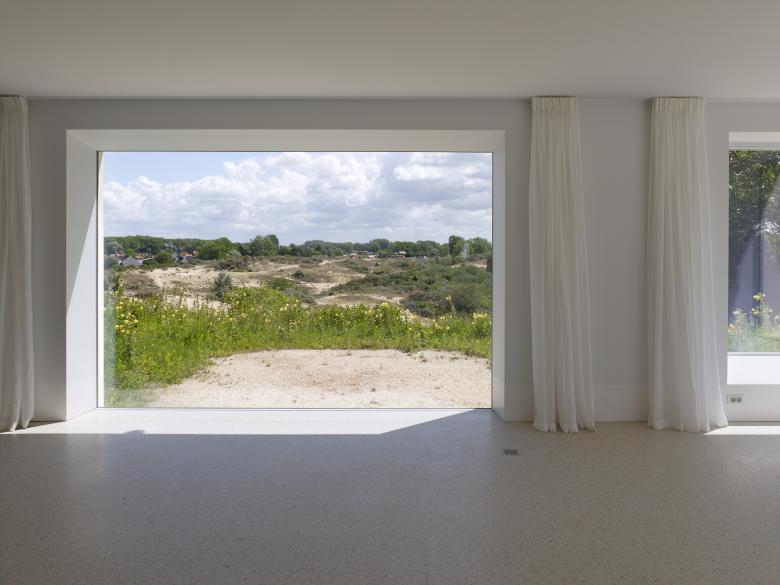 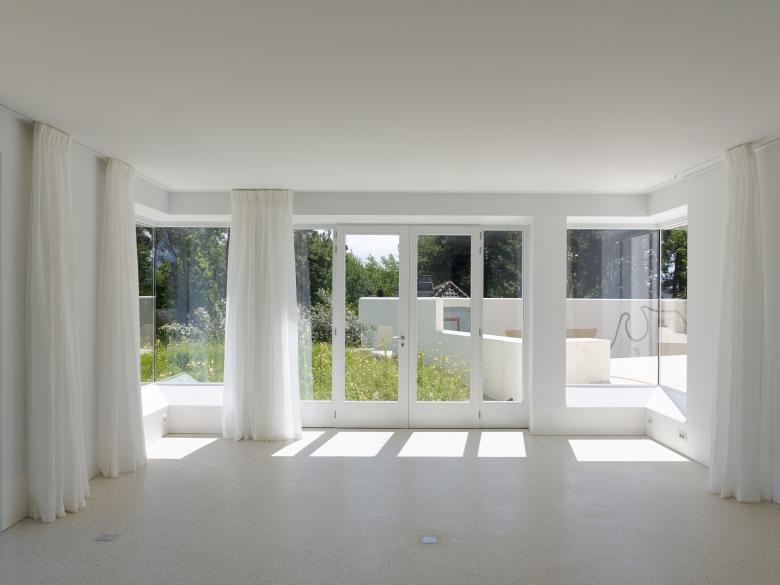 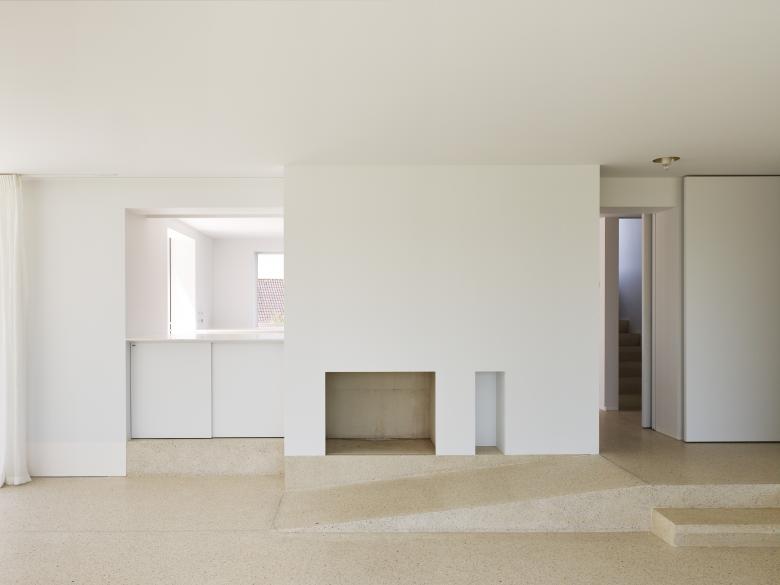 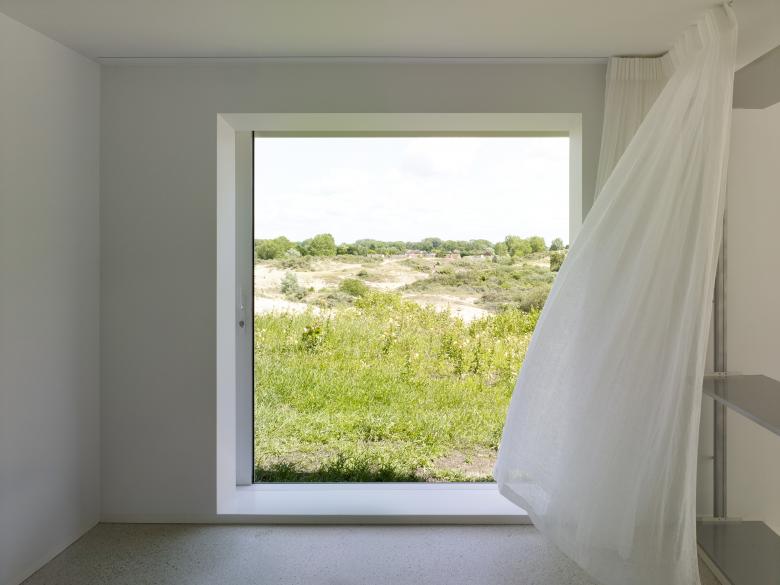 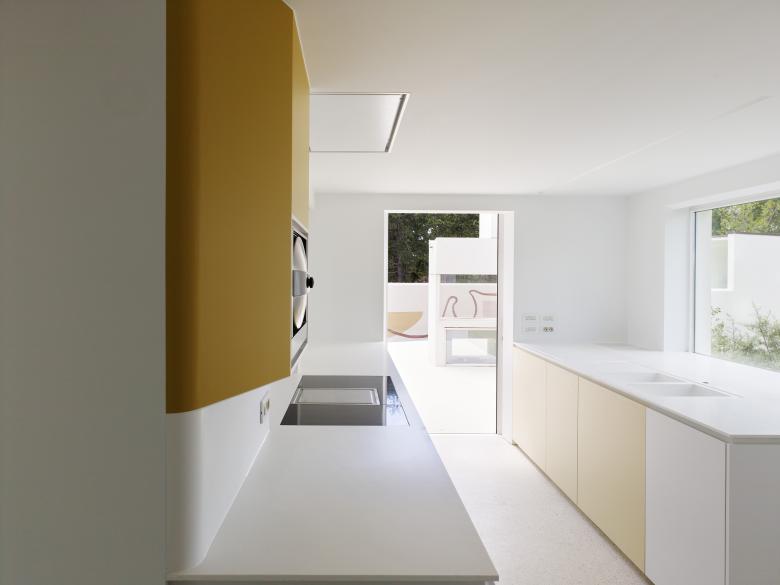 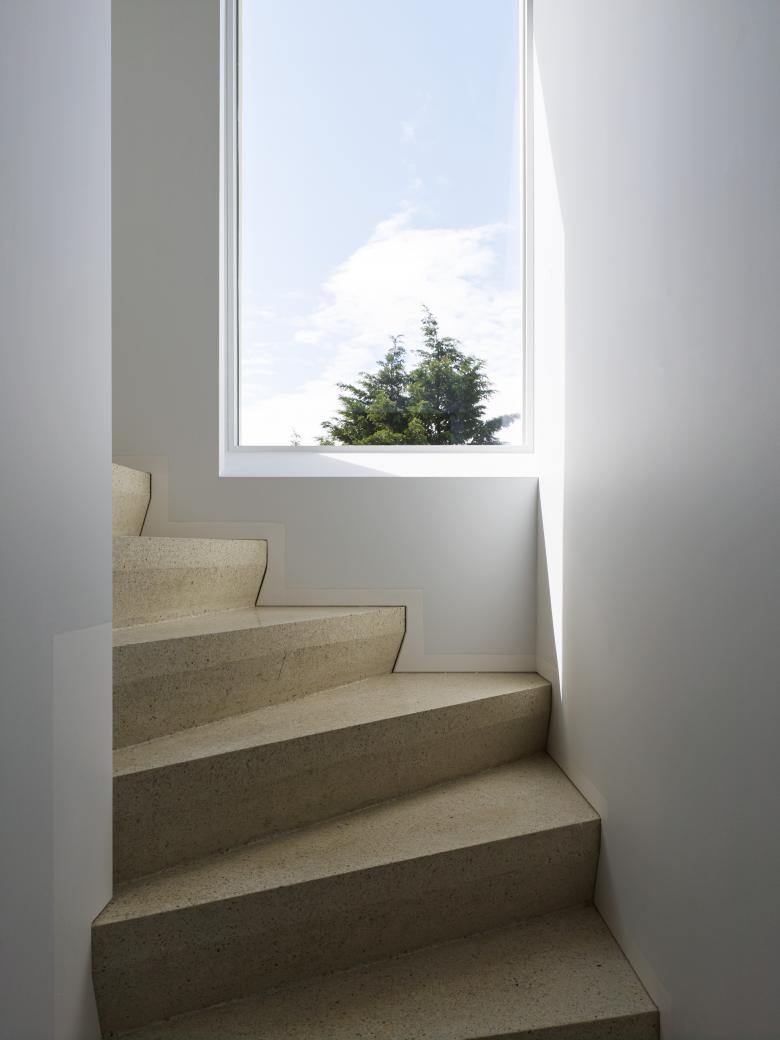 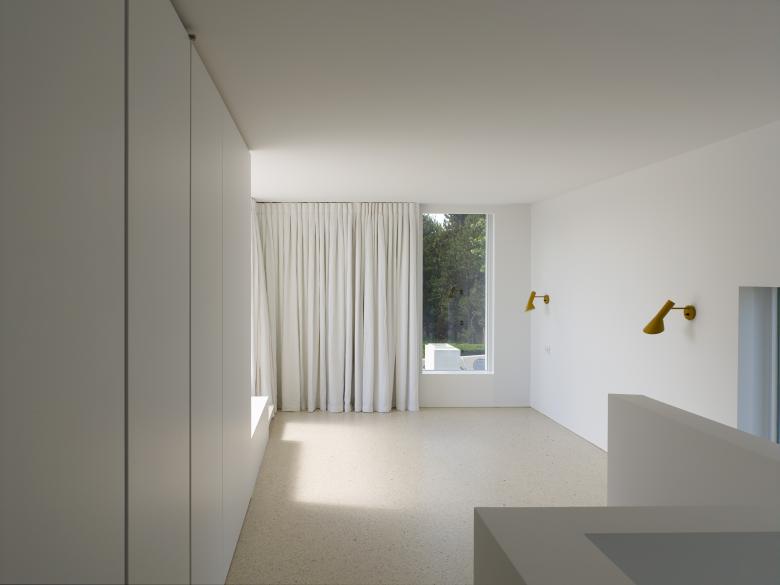 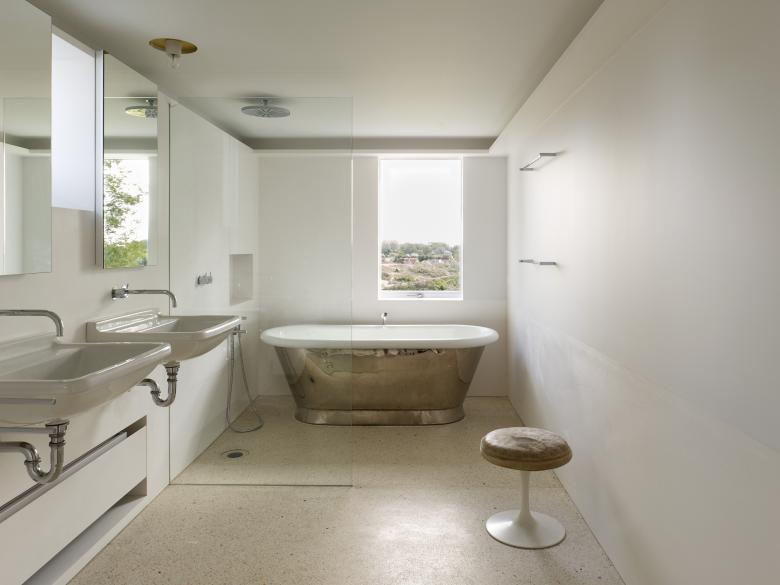 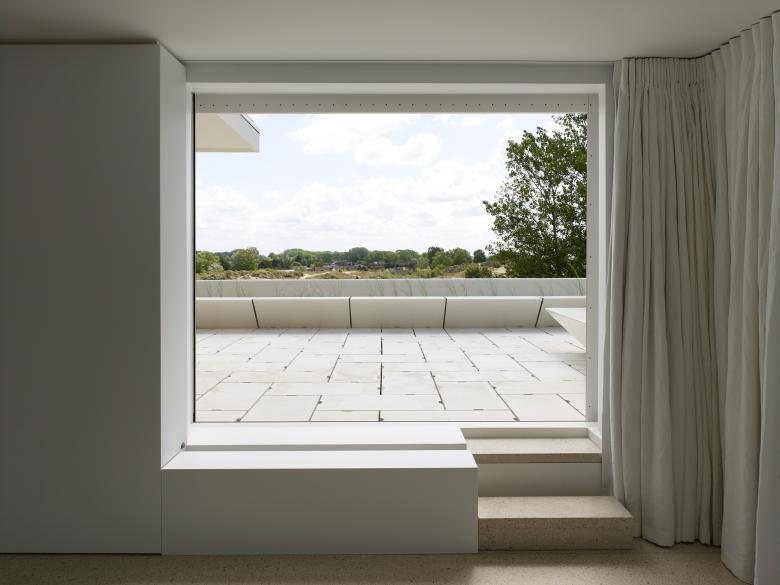 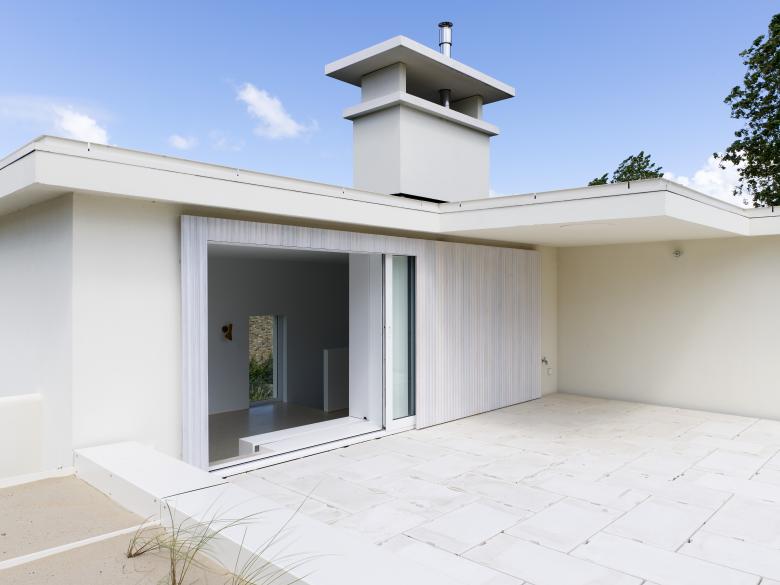 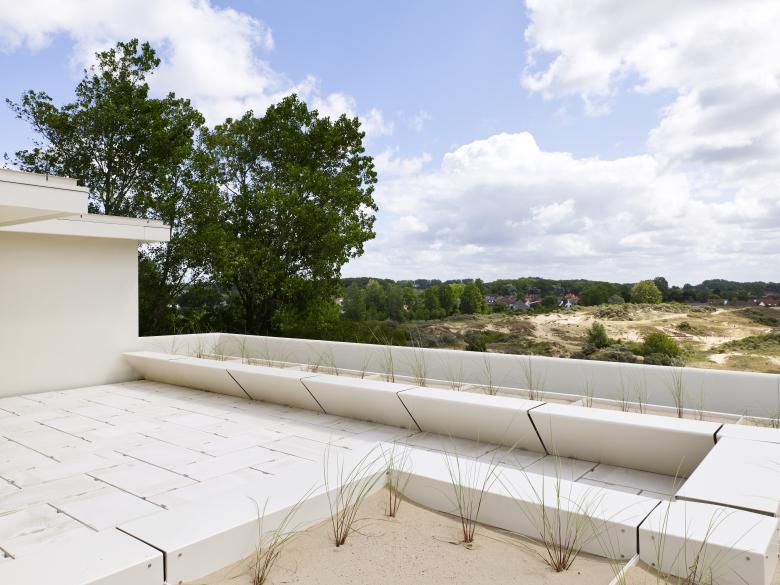 Boxy, house on the polders